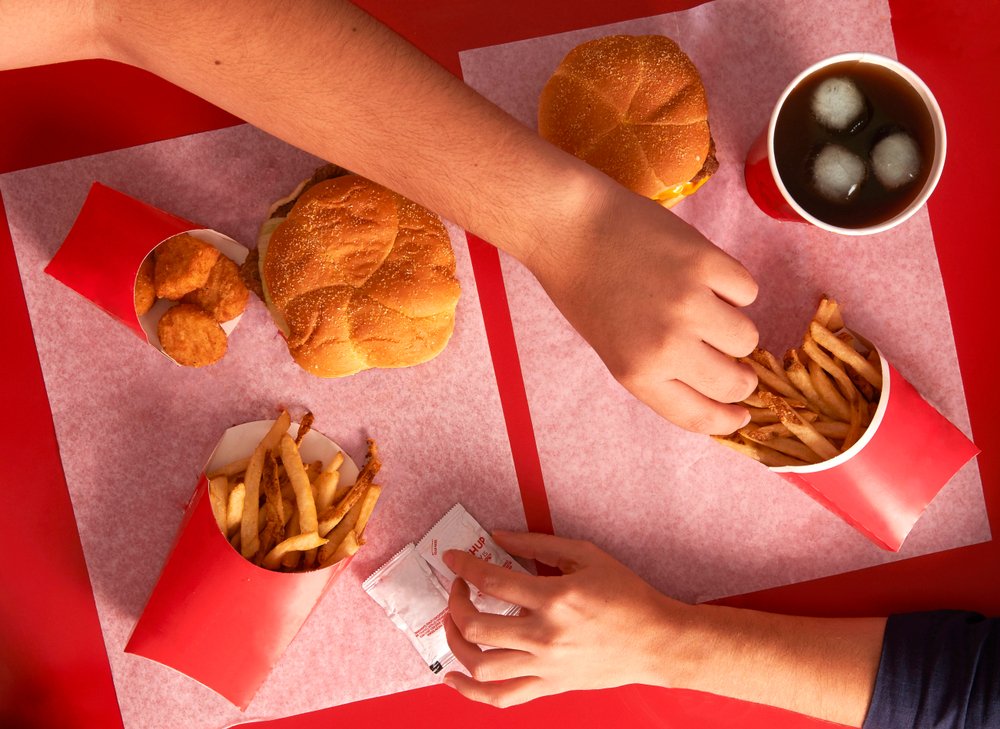 Quick summary: Chick-fil-A is not a publicly traded company and therefore there is no Chick-fil-A stock ticker to search for on Robinhood. Despite the huge issuance of new stocks through SPAC mergers in recent times, Chick-fil-A will almost certainly not be joining them with IPO plans anytime in the near or even distant future.

Chick-fil-A is one of the most popular fast food brands in the United States and only seems to have been strengthened during an otherwise challenging couple of years for restaurants. It’s only natural that as a happy customer and one that notices the company’s seemingly strong financial position, you may be interested in investing in the company.

Unfortunately for potential stock market investors, Chick-fil-A is a privately held company and therefore does not trade on the stock market. This means there is no Chick-fil-A stock symbol or stock ticker to look for on Robinhood or any other broker.

If you are holding out hope that there will eventually be Chick-fil-A IPO, we will explain in this article why those hopes are most likely in vain, even as many traditionally privately held brands have or have considered going public in recent years, due in large part to the advent of SPAC-mergers.

Why There is No Chick-fil-A Stock

Like many large private companies that have chosen to remain private, including the company that runs Trader Joe’s, Chick-fil-A is a family run business that prefers not to have to deal with outside pressure from investors or even run the risk that they could lose control of the company down the road.

To understand why Chick-fil-A remains in private hands and is not publicly traded you have to understand some of the company’s unique values and way of doing business. These include:

To understand why Chick-fil-A will likely never have a stock IPO and always remain a private company, it’s important to understand why a company typically has an IPO. Some of the most common reasons include:

Based on what we know of the family who runs the company, none of the above seem like major concerns to them and these benefits certainly don’t outweigh the drawbacks of having the company open to the regular scrutiny of quarterly earnings reports or expectations of meeting environmental, social and governance (ESG) metrics that are increasingly important to Wall Street.

The most important reason why an IPO is not in the cards for Chick-fil-A is that the family heirs who inherited the company in 2014 promised not to take the company public as a condition of their inheritance, according to the LA Times. The current CEO and chairman of the company is Dan Cathy, an heir to founder S. Truett Cathy.

There is always a small possibility that conditions within the company change drastically over the years and the family’s thinking on the attractiveness of going public changes. However, based on our research, we think it is an extremely unlikely situation considering the company’s current positive prospects.

While you can’t buy Chick-fil-A stock, there is no shortage of other quick-serve restaurant stocks ranging from Starbucks, McDonalds, Restaurant Brands International (Burger King parent company), Yum! Brands and Shake Shack that you can investigate. If you like the sector in general, you could also consider an ETF such as AdvisorShares Restaurant ETF (EATZ), which holds many of these companies in a diversified manner.

Finally, if you truly believe in the success of Chick-fil-A you could consider becoming a franchisee of the company. This has its own risks and rewards that we are not qualified to address but suggest you visit this Entrepreneur article as a starting point to learn more.

Above you have the reasons why aChick-fil-A IPO is likely to remain a pipe dream for hungry investors.