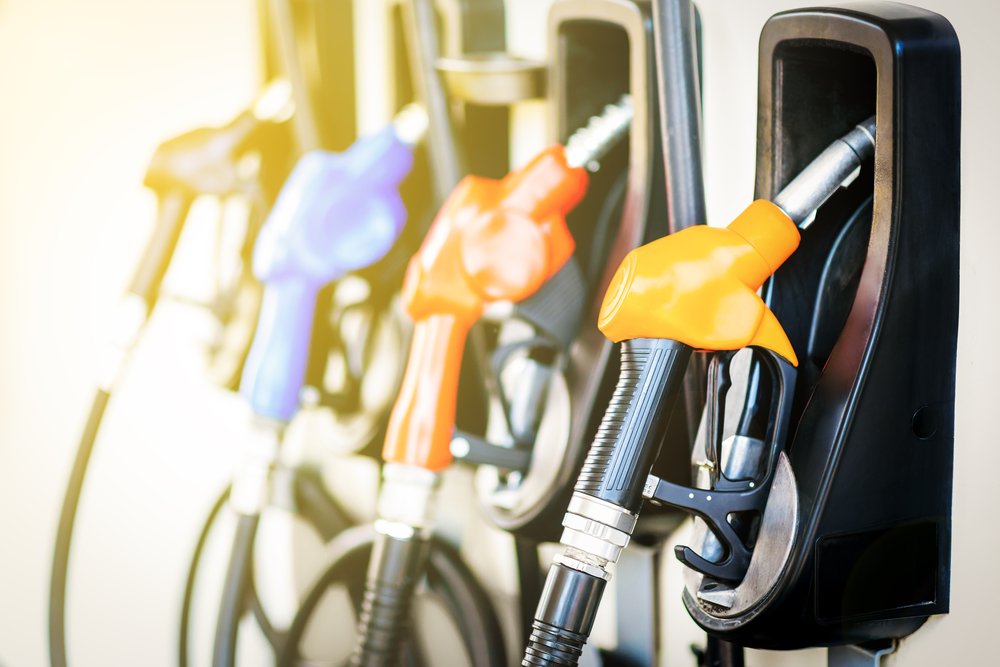 Quick Summary: Speedway, a gas station and convenience store chain, is now owned by 7-Eleven Inc, which acquired the brand from Marathon Petroleum in 2021. You can invest in Seven & I Brands, the Japanese parent company of 7-Eleven Inc., by searching for stock symbol SVNDY on Robinhood and other brokers.

Speedway was acquired by 7-Eleven Inc in 2021, after completing a deal that was announced in 2020 to acquire the brand from its previous owner Marathon Petroleum. The acquisition is considered the largest ever deal within the industry and involved 7-Eleven acquiring 3,900 Speedway locations for a total price of $21 billion.

The deal makes 7-Eleven the dominant player nationally in the convenience store chain sector. CSP Daily News had previously ranked Speedway as the #3 player in the industry, while 7-Eleven had the top rank even before the acquisition was announced.

Investors interested in gaining exposure to 7-Eleven Inc, which beyond Speedway also includes brands such as Stripes, Laredo Taco Company and Raise the Roost Chicken & Biscuits, can do so through investing in 7-Eleven’s Japanese parent company Seven & i Holdings, through the ticker SVNDY, one of the many international OTC stocks available on Robinhood.

However, investors should keep in mind that SVNDY also brings exposure to a number of additional Japanese retailers that Seven & i Holdings owns, not all of which are profitable. Investors will also be highly exposed to the Japanese economy, as the most 7-Eleven locations worldwide are based in Japan.

Speedway has its roots in the midwest, with its original brand Speedway 79 starting in Michigan in 1952. It was originally known for its distinctive vending machines where customers could buy soda and cigarettes, earning it the nickname of “Smokes and Cokes.”

In 1959 Marathon Oil (later rebranded as Marathon Petroleum) acquired Speedway and converted the brand to its own Marathon name. However, the Speedway brand would make a comeback in the 1970s as Marathon rolled out self-service gas stations and convenience stores across the upper midwest and southeast United States.

Speedway would continue to expand its footprint through acquisitions of smaller gas station brands that would then be converted to the Speedway name. The most significant merger came in 1997, when Marathon combined with Ashland Petroleum, resulting in a combination of the companies’ respective convenience store brands into the combined name of Speedway SuperAmerica. This combined brand persisted in some form until the SuperAmerica name was sold off by Marathon, only to be acquired back later in a new acquisition. However, after Marathon reacquired the SuperAmerica brand in 2018 from Andeavor, it decided to continue to solely use the Speedway name at its gas and convenience stores.

In 2018, facing outside investor pressure, Marathon announced its intention to spin off the Speedway brand entirely. It received early bids from Seven & i Holdings, the parent company of 7-Eleven, as well as Circle K owner Couche-Tard. However, the oncoming pandemic scuttled investor enthusiasm for the potential deals until the summer of 2020 when Marathon announced that Seven & I Holdings would acquire the Speedway brand after all.

After facing initial investor skepticism about the price offered and broader concerns about the health of the marketplace in the early days of the pandemic, Seven & i Holdings announced it would acquire the Speedway brand and 3,900 retail locations across the US for a slightly lower than original bid of $21 billion in August of 2020.

The deal closed in May 2021, despite lingering antitrust concerns. As part of the requirements for the deal to be approved by regulators, 7-Eleven sold off 293 of the newly acquired Speedway locations to competitors, including Anabi Oil, CrossAmerica Partners and Jackson Food Stores.

Based on publicly available information, it appears that Speedway will retain its own brand identity for now, but many of its product lines have slowly started to convert to 7-Eleven branded products. As part of the terms of the acquisition, Marathon will continue to supply its own gas to the Speedway locations for a term of 15 years. Speedway will also maintain a corporate presence at its original headquarters in Enon, Ohio.

How to Invest in Seven & I Holdings (SVNDY)

7-Eleven Inc has its US headquarters in Irving, Texas and owns a number of brands beyond the iconic 7-Eleven convince store chains. 7-Eleven ranks 19th on a list of top food retailers published by Supermarket News, with revenues of more than $17 billion. They will now add the more than $6 billion in revenues

In order to gain direct investment exposure to the combined 7-Eleven and Speedway brands, investors should search for stock symbol SVNDY, which belongs to 7-Eleven parent company Seven & i Holdings on Robinhood or their broker of choice.

However, the US operations of 7-Eleven are only part of the package you get with SVNDY shares and it’s important to understand what else comes along with it before making a decision to invest in the shares.

In addition to the US-based 7-Eleven Inc. portfolio, Seven & i Holdings also manages approximately 70,200 7-Eleven convenience stores in 15 different countries. However, the most are in Japan, accounting for about 30% of the stores in total.

And the 7-Eleven brand is not the full extent of Japanese exposure that comes along with Seven & i Holdings. The company also owns numerous other retailers including Ito-Yokado, a big box style store that has been criticized by activist investor Dan Loeb as a money loser that should be divested from the company.

Investors will need to decide if gaining exposure to the US 7-Eleven brand through SVNDY shares is worth it when it comes with the considerable baggage of having to calculate the health of the Japanese economy, associated foreign currency risks, and a management team that has made some blunders recently, including suffering a hack of a newly launched 7-Eleven payments system that was then immediately discontinued.