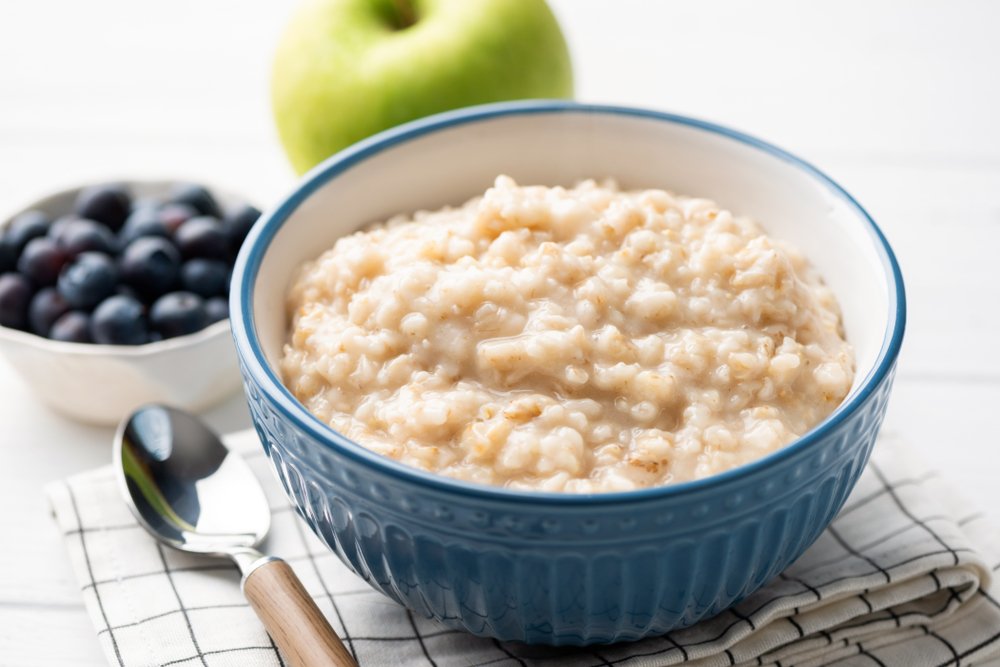 Quick summary: Quaker Oats Company was acquired by PepsiCo, Inc. in 2001. You can find the latter on Robinhood under the stock ticker: PEP.

The Quaker Oats Company has a storied brand dating back more than a century. Many readers will be familiar with its iconic quick oatmeal brand and cereals such as Life, but the Quaker Oats portfolio is far more diverse than that. It also included Gatorade, Snapple and Aunt Jemima syrup. Such a portfolio was extremely attractive to the largest diversified food and beverage companies and ultimately led to its merger with PepsiCo, the latter of which was particularly attracted to the fast growing Gatorade brand.

Below we recap Quaker Oats history as a company and a stock before its takeover and take a look at the immense portfolio of its current parent company PepsiCo, which is available as a stock on Robinhood and other brokers.

The Quaker Oats Company started as a relatively humble operation in Ohio focused on various cereal products in the late 19th Century. Originally known as the American Cereal Company, the key moment for the firm was its acquisition of the Quaker symbol trademark, which would later feature prominently on their best known brand, Quaker Oats.

By 1911 the company had grown to such a degree that it owned half of all milling operations east of the Rocky Mountains. The company acquired the Aunt Jemima syrup brand in 1925 and continued to diversify its product line in areas such as baby food, pet food, animal feed and various other consumer food products.

The company continued to grow through the middle part of the 20th Century introducing iconic new brands such as Cap’n Crunch cereal. Slowing growth in the company’s main consumer food product lines eventually led to acquisitions and new business lines including the acquisition of the Fisher-Price Toy Company in 1969. The acquisition strategy, which also included the addition of restaurant chains, additional toy companies and more international brands juiced sales for the company in the 1970s. However, this growth came at the expense of profitability and the 1980s saw Quaker Oats refocus on its core food business.

In 1983 Quaker Oats acquired the company that produced Gatorade and by 1987 it was the company’s top selling brand. This would have huge future ramifications for the company as the Gatorade brand would dominate its category for the next decade plus and make Quaker Oats an attractive takeover target for the largest food company conglomerates eager to capture its sports drink market share.

The company finally spun off Fisher-Price Toys in 1991, an ultimate sign that it was fully focused on food and grocery products and continued to add consumer brands at a brisk pace, most notably Snapple in 1994. However, the company has criticized for overpaying for the Snapple brand and struggled with distribution for the product. It ultimately sold Snapple for a significant loss just three years later.

Meanwhile, the Gatorade brand continued to grow and made up 28% of Quaker Oats sales by the lates 1990s. Takeover talk continued to buzz around the company with suitors ranging from Nestle, PepsiCo and Danone mentioned. Ultimately, PepsiCo succeeded in a bid to to acquire Quaker Oats and its crown jewel brand of Gatorade in 2001.

Quaker Oats had a long history of trading as a stock dating back to at least 1913. The company was a popular stock throughout the 20th Century and traded under the ticker symbol: OAT. The stock closed at an all-time high right at the end of its life as an independent company with investor enthusiasm about the PepsiCo transaction rising to a crescendo.

Today, those interested in investing in the legacy Quaker Oats brands still available in the marketplace, ranging from its traditional oatmeal brand to Gatorade, must invest through the much larger PepsiCo stock, which you can find on the Robinhood app under the ticker symbol PEP.

PepsiCo is a massive food and beverage conglomerate. Those interested in the company should spend time researching all of its brands and understanding how each component impacts the overall performance of the company and its stock.

Some of the most notable brands in PepsiCo’s portfolio include:

Like many legacy food companies, PepsiCo is transitioning from what many consider “junk food” brands to healthier options and continue to make investments in areas such as tea, sparkling water, protein drinks and hummus.

As for the stock, it has been a strong performer. Near the time of the Quaker Oats acquisition, PEP traded around $50 per share; the stock sits above $160 per share today. It also pays an above average dividend yield of 2.68%.

PepsiCo has many competitors, almost all of which are also available on Robinhood including Coca-Cola (KO), Nestle (NSRGY) and Constellation Brands (STZ). Make sure to do your own research into each company’s fundamentals before making an investment.