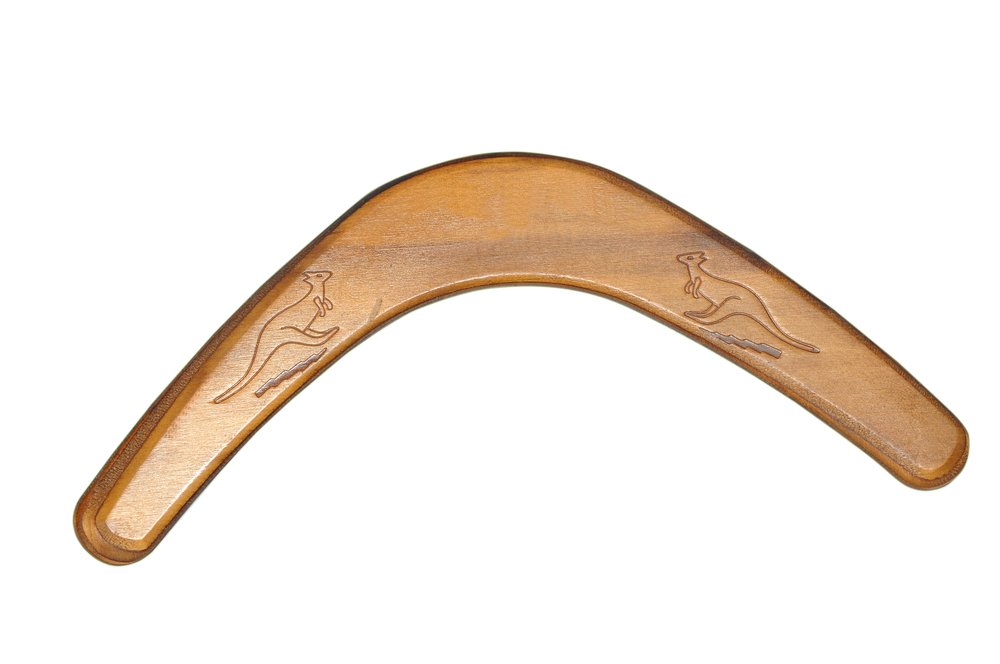 Quick summary: Outback Steakhouse is owned by parent company Bloomin’ Brands. The latter is a publicly traded company which you can find on Robinhood under the stock symbol: BLMN.

Outback Steakhouse is an iconic restaurant brand that is a staple of suburban life in the United States. There are more than 1,000 locations worldwide and the chain operates in 23 countries across North America, Latin America, Asia and Australia. The restaurant offers a variety of steak, seafood, burger and salad items, but is most well-known for its Bloomin’ Onion appetizer, a signature item known to be delicious and extremely high in calories.

If you’re wondering if Bloomin’ Brands is an Australian company, the answer is no. The company was founded by a group of American entrepreneurs in Florida and the first Outback Steakhouse was launched in 1988 in Tampa, Florida.

Outback Steakhouse founders, Tim Gannon, Bob Basham and Chris Sullivan had deep roots in the restaurant industry before launching their own venture. Two of the three had worked for the Steak & Ale restaurant chain, which was notable for pioneering the salad bar. They then moved on to work for Bennigan’s and also helped launch the Chili’s restaurant brand in Florida.

By the late 1980s, the founders collective experience led them to launching their own company. Convinced by their research that steak and prime rib were still the most favored restaurant item in America, despite a push in the media towards healthier eating, the three launched the Outback Steakhouse brand in wake of the popular film Crocodile Dundee, which was a 1986 box office hit.

Despite the Australian theme of the restaurant, the menu at Outback was and remains distinctly American. It primarily features steaks, burgers, seafood and other staples of the mid-range, casual steakhouse.

The concept was a hit with consumers. After originally planning on six locations in Florida, the chain grew rapidly throughout the US. The popularity manifested in long wait times for tables, which helped grow bar sales, where Australian alcohol brands such as Foster’s did predominate.

Outback Steakhouse first went public through an IPO in 1991 when the chain had 49 locations. The company enjoyed much success through the 1990s and both launched and acquired additional restaurant brands to add to their portfolio, most notably Carrabba’s Italian Grill. Unfortuately, Carrabba’s did not perform up to expectations as competition in casual Italian dining was particularly fierce.

By the mid-2000s, OSI Restaurant Partners, the renamed parent company of Outback Steakhouse Inc., was struggling. The casual restaurant chain industry was facing numerous headwinds including a saturated market for casual dining options, high gas prices weighing on consumers and the prospect on the a rising minimum wage impacting labor costs.

In 2006, OSI Restaurant Partners sold itself to a group of private equity investors for $3 billion. The restaurant chain and its portfolio would remain private for the next six years, until it had a new IPO under the name Bloomin’ Brands in 2012. This trajectory is not unusual when it comes to restaurant and dining stocks as we have seen with our previous profiles on Krispy Kreme and Dunkin’ Brands.

The company seems to have weathered the pandemic-related downturn for restaurants quite well. The current CEO, David Deno, told CNBC in 2021 that the company did not lay off any employees as a result of the massive slowdown in dine-in eating in past years. The company accelerated its take out and delivery options during the slowest months and remain focused on maintaining those options, even as in-person dining has picked up.

Deno told CNBC that the company’s numbers suggest that their restaurants are doing better in 2021 than even 2019. The CEO also pointed to a lack of furloughs and layoffs as a reason that the company is not struggling with the types of staff shortages that other competitors are currently dealing with.

In the years leading up to the pandemic Bloomin’ Brands had fairly consistent and predictable financial performance, turning a small profit each year. We will need to see how the full year of 2021 pans out to see how the emphasis on takeout and delivery is adding to the bottom line.

The company has reasonable international exposure, a PE ratio of 15 and may be set to benefit from a return to in-person activities as families and friends once again gather around the table at restaurants.

On the downside, there is a lot of competition in the casual restaurant space, fast casual chains such as Chipotle have become more popular with consumers, and restaurant goers do seem more focused on healthy eats than during Outback’s heyday of the 1990s. Additionally, current high levels of inflation may make maintaining cost-effective meals more challenging for the restaurant chains owned by Bloomin’ Brands.

There are many additional stocks that compete with Bloomin’ Brands available on Robinhood for investors to evaluate, including:

The above are just direct competitors. There are many additional “fast causal” eateries such as Chipotle (CMG) and Sweetgreens (SWG) that also compete for diner’s dollars today.

Outback Steakhouse started as a modest enterprise in Florida and has since grown to a multinational restaurant chain that has seen good times and bad. The current iteration of its parent company, Bloomin’ Brands seems to have weathered the worst of the pandemic and has an interesting portfolio of offers additional restaurants such as Bonefish Grill as part of the package.

Investors will need to weigh the prospects of Bloomin’ Brands against its fierce competition both at mid-range dine in restaurants as well as fast casual options that have proliferated since the original Outback Steakhouse was launched in the 1980s.