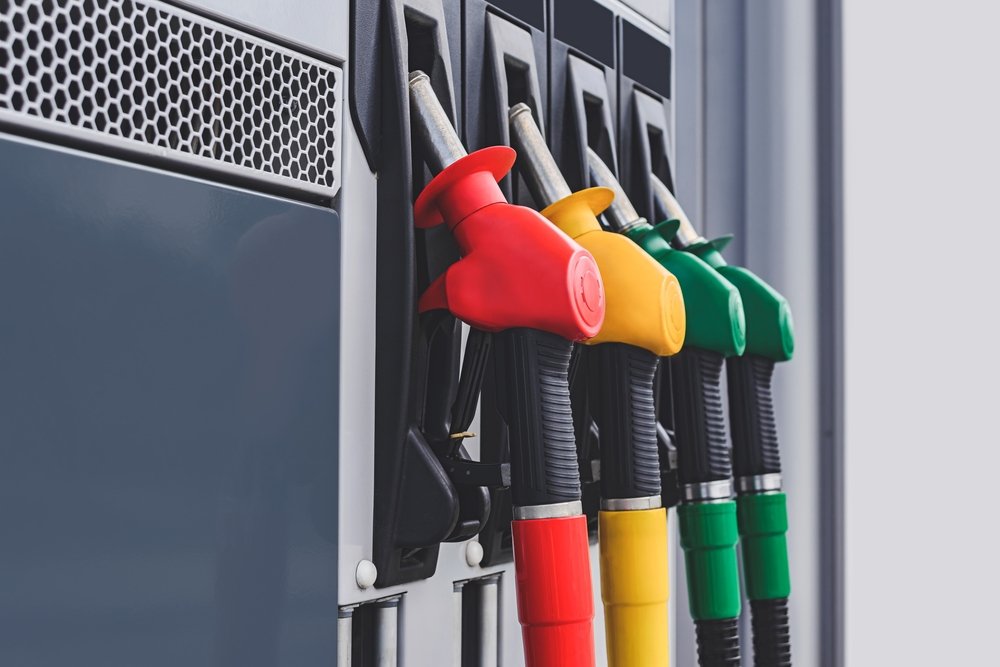 Quick Summary: Circle K is owned by parent company Alimentation Couche-Tard, a publicly traded Canadian multinational company that is available to US investors under the OTC stock symbol ANCTF. Unfortunately, the stock is not currently available on Robinhood, so you will have to use a different broker if you’re interested in investing in the company.

Investors seeking to gain investment exposure to Circle K can do so through its parent company Alimentation Couche-Tard, which trades both on its home Canadian stock exchange and also offers OTC shares under the stock ticker ANCTF. Unfortunately, ANCTF is one of the international OTC stocks that are not currently supported on Robinhood.

Potential investors should also be aware that Card-Touche, as its known in short, has a larger footprint than just the United States. It operates additional brands including Ingo and Couche-Tard, and operates 15,000 stores across Canada, Mexico, Europe, Japan, China and Southeast Asia. This both has potential diversification benefits, but also risks related to operating in international markets and potential foreign currency risk.

Recently the company also acquired a stake in Canadian cannabis retailer Fire & Flower. A move that could eventually pave the way for a broader roll-out of cannabis products at its convenience stores, when legalized.

The chain grew rapidly through the 1960s and counted over 1,000 locations by the early 1970s. In 1979, Circle K expanded internationally with a licensing agreement in Japan.

Circle K continued to gain market share throughout the 1980s under the leadership of CEO Karl Eller. It became the largest publicly traded convenience store chain in the US and expanded into numerous additional foreign markets.

The company was known at this time for its conservative stance with employees, threatening to cut off health insurance benefits for those associated with lifestyles it disagreed with.

Circle K’s fortunes had declined by 1990; it filed for bankruptcy and was forced to reduce its footprint by stuttering underperforming locations. The company emerged from bankruptcy in 1993, first purchased by Investcorp and later acquired by Tosco Corporation. After Tosco’s own acquisition, Circle K was purchased by Alimentation Couche-Tard in 2003.

Since being acquired, Circle K stores have proliferated across the US and much of the globe via its parent company’s voracious appetite for acquisitions and licensing agreements.

After making its first acquisition in the US, a small convenience store chain named Bigfoot, the company would go on to make a much bigger splash with its Circle K acquisition. Additionally, Couche-Tard would eventually convert its other notable brands including Statoil, Mac’s and Kangaroo Express and rebrand them to Circle K.

Some of the acquisitions that have Alimentation Couche-Tard has completed and converted into Circle K branded gas stations include:

“We are not a group of Harvard MBAs, we’ve developed a unique culture. When we do M&A, we don’t do hockey-stick charts. A lot of companies would hire an investment bank to look at M&A; we don’t do that, we do it ourselves. We know the business, we know what we can do, and we know what we can’t do. And we don’t grow crazy with valuations.”

Analyst Mark Petrie of CIBC said in 2019 that this homegrown approach to M&A is unrivaled by competitors:

“Their acquisition platform is unrivaled. They’re able to increase the EBITDA of the companies they acquire by 30% to 50% using sourcing synergies and cost reductions. I have no other companies in my coverage universe that come near that.”

This approach to M&A has contributed to Couche-Tard becoming one of Canada’s largest companies, with more than $58 billion in revenues and 130,000 employees worldwide, according to Forbes.

How to Invest in Circle K Stock

US-based investors have two options for investing in Circle K through its parent company Couche-Tard. The first is to use a broker such as Interactive Brokers and buy the shares on their local exchange, the Toronto Stock Exchange under the stock symbol ATD.TO.

Buying the shares on the Canadian exchange will provide investors with the most liquidity, but does require some extra steps such as exchanging currency and also keeping up on differences in trading hours and holidays between Canada and the US.

Interactive Brokers and others such as Fidelity will also offer the company’s shares in their OTC version under the stock ticker: ANCTF. This version may be most convenient for US-based investors, but before investing you should understand the additional risks that come with foreign OTC stocks.

ANCTF shares have performed well over the past five years, returning more than 14% annualized and outperforming both its industry and an index of Canadian stocks, according to Morningstar data. The stock also has a small dividend yield of 0.79% at the time of writing.

The company was recently outbid by rival 7-Eleven for Speedway Gas Stations and is in pursuit of EG Group, as an alternative.

Potential risks beyond its International exposure include direct exposure to consumers struggling with high gas prices and inflation generally. This could cause some to cut back on their habits in purchasing both gas and convenience store items.

More existentially, some speculate that the future of gas stations could be limited with the growing adoption of electric vehicles. Additionally, Alimentation Couche-Tard’s brands, including Circle K, continue to sell tobacco products as a key offering as its stores. Increasing regulation of both cigarettes and vaping could limit this profit source for the company in the future.

As always, be sure to do your own research before investing your money and fully research the entire company of Alimentation Card-Touche and understand that the company is bigger than just the Circle K you know and are familiar with.