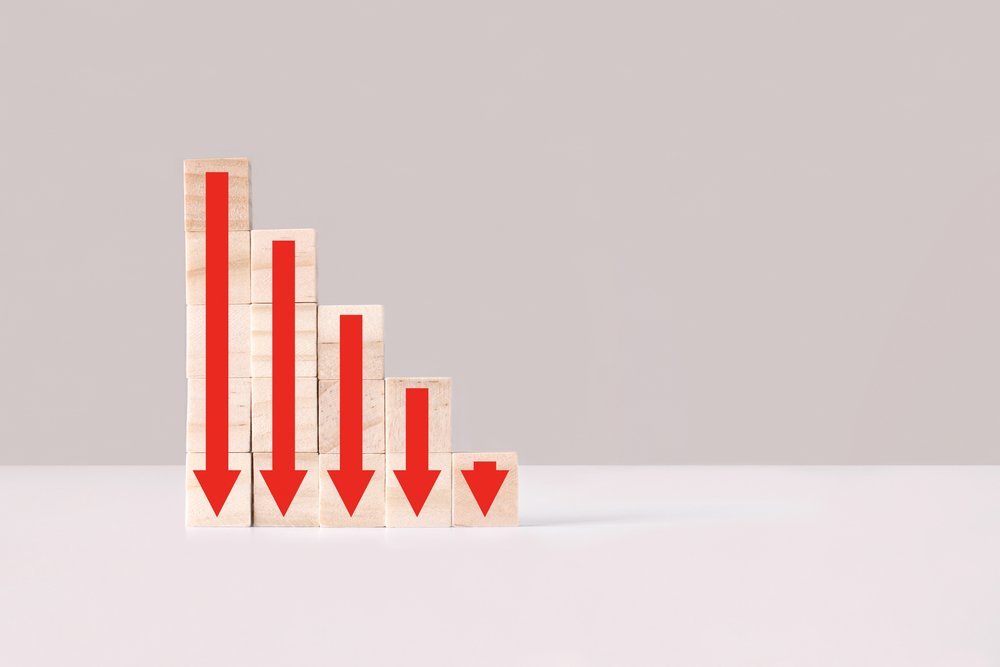 Quick Summary: Barry Norris is an increasingly high-profile hedge fund manager who goes both long and short on stocks. After a major success in shorting the fraudulent German payments company Wirecard, he has made headlines predicting a bull market in oil and gas stocks and is bearish on most other stocks and bonds.

Introduction: Who is Barry Norris?

Barry Norris, as quoted by The Financial Times, February 2022

Barry Norris is the chief investment officer of Argonaut Capital, a long/short hedge fund specialist based in London. Norris has been increasingly covered in the media in the past few years as many of Argonauts’ funds have performed extremely well on the back of both bold short and long calls that went against the grain of popular opinion.

According to biographical data on Citywire, Barry Norris graduated from Cambridge University in 1996 and started his investing career at fund manager Baillie Gifford. He founded Argonaut Capital in 2005 and currently serves as the firm’s CEO, CIO and lead portfolio manager for the Alpha, Pan European and Absolute Return funds.

Norris is known as a contrarian long/short investor and developed a process around “earnings surprises,” which helps him position his long and short ideas around a strategy that anticipates either positive or negative earnings news.

Norris has become increasingly outspoken on issues ranging from government lockdown and health policies, a potential looming bear market for both stocks and bonds, the potential for 1970s style stagflation and a new bull market in oil and gas stocks.

His fame increased significantly after being short Wirecard, a German fintech stock whose executives now face criminal charges for accounting irregularities that led the stock to drop to zero. Before the company collapsed, Norris told investors on a client webinar that Wirecard has “more red flags than a Communist rally.” The Wirecard bet, as well as other shorts on stocks such as NMC Health and Finablr led to what he described as “near 100% gains” on those positions.

Below we profile some more of Norris’ recent short and long ideas. Please note that there is no way for us to verify whether Norris still holds these positions currently and that potential investors should do their own research before risking their money.

Norris’ short positions mostly revolve around what he considers speculative growth stocks that he anticipates will find a much tougher operating environment in 2022 as central banks turn hawkish. Below are some of his top short picks heading into the year:

While Norris is generally bearish on risk assets and seems to discuss his short book with more zeal than his long positions, he does see a bull market in one sector: oil and gas. He also sees an opportunity for reopening plays as society begins to normalize. Here are some of his recent long ideas:

The investment industry just accepted climate apocalypticism without considering the negative economic and social consequences of rapid decarbonisation
Why now is the time to invest in fossil fuelshttps://t.co/q6DyIM36U7@AlexEpstein @BjornLomborg @ShellenbergerMD @zerohedge

Above are some ideas on both the long and short side to investigate from an outspoken hedge fund manager who goes against the grain. Be aware that any of these positions could have changed since Norris has been quoted discussing them and his entry and exit points are likely to be much earlier than anyone reading this article. Many of his short positions such as Peloton have already declined by well more than half, while his most bullish call on oil and gas stocks has already seen impressive gains. Always do your own research before entering any position and don’t assume that a notable hedge fund manager is still long or short on a stock because he has discussed it in the media.