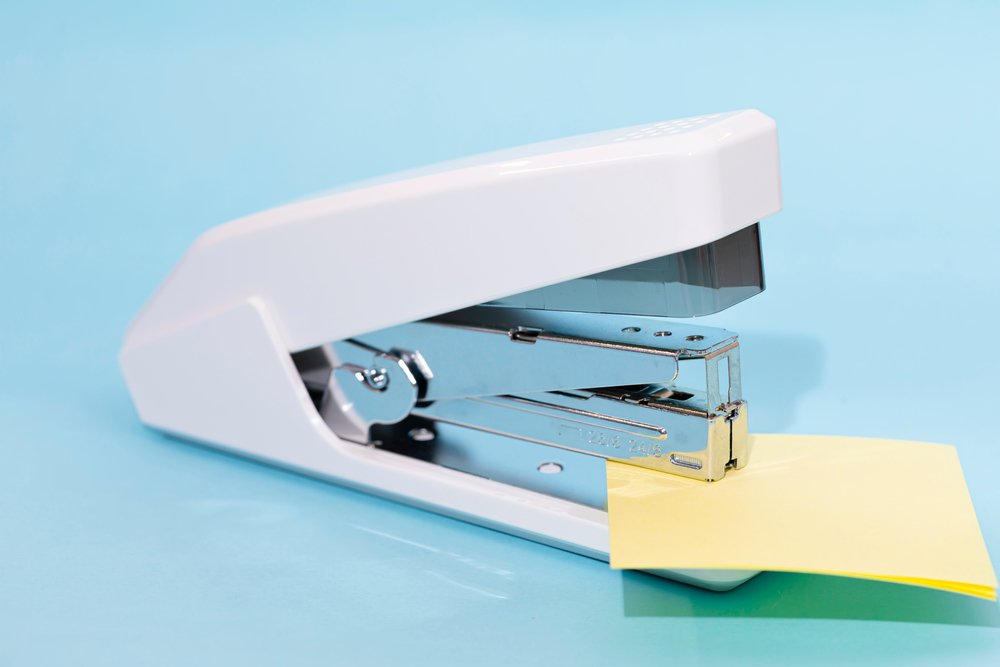 Quick summary: Staples stock (former ticker: SPLS) was taken private in 2017 and is no longer available as a stock to trade. The company struggled in its final years as a public company before finding a private equity buyer in Sycamore Partners.

Introduction: What Happened to Staples Stock?

Staples, Inc. was founded in 1985 in Massachusetts by Thomas G. Stemberg and Leo Kahn. The company had an IPO in 1989 and traded under the ticker SPLS. Staples eventually became the largest operator of office supply stores, primarily focused on supporting small businesses and professional home offices. As personal computers became more ubiquitous and home offices became more commonplace, Staples was the supplier of choice for common office goods such as printer paper and ink, office furniture and computer accessories, among other supplies.

Increased competition from e-commerce competitors as well as secular declines in some of its core businesses such as selling personal computers and printers began to take a toll on the company. The stock initially bounced back after the global financial crisis in 2008, regaining most of its share price loss by 2010. However, the stock would never again surpass its 2010 price and began a steady decline that would see shares more than halve, until the company was eventually taken private by Sycamore Partners in 2017.

Despite not being a publicly traded stock today, the company retains a large footprint. Staples is the 40th largest privately held company in America, with $8.7 billion in revenues and employs 75,000 people according to Forbes’ latest estimates.

After Staples IPO in 1989, the company continued to expand nationally and eventually, globally. The growth in affordable personal computers launched countless new small businesses and made home office setups more desirable for working professionals of all kinds. Staples, along with competitors OfficeMax and Office Depot filled a market need to supply these offices with everything ranging from furniture, computers and related accessories.

The competition between Staples and Office Depot intensified throughout the early 1990s, culminating when Staples made a takeover bid for its rival in 1996. The deal was blocked on antitrust grounds, with concerns that the merger would create monopoly pricing power for the new entity. Despite this roadblock to the two office supply giants merging, it would not be the last time they attempted to do so, revisiting the proposition when both companies were in a much more precarious position nearly two decades later.

The Office Depot setback did little to stop Staples growth momentum over the next decade. It opened 170 new stores in 1996 and 1997 and doubled revenues shortly thereafter. Staples stock price also tripled from the time the merger was killed through the end of 1998.

The 2000 tech bubble also did little to slow Staples growth momentum, although the stock price did suffer, dropping back into the single digits after reaching a high of more than $21 per share in 1999. The launch of Staples.com in 1998 eventually began to pay off and transformed the prospects for office delivery solutions, according to analysis by Babson College.

Heading into the global financial crisis, Staples was the clear leader in every major metric among office supply competitors, outperforming on revenues, profitability and productivity. The stock price reflected this, recovering from its early 2000s slide and exceeding $26 per share in 2007.

However, the crisis was not kind to Staples or its industry. Staples compounded its misfortune by acquiring a large European office supply company called Corporate Express in 2008 for a major premium, including assuming billions in the acquisition company’s debt. Considering the decline macroeconomic environment this acquisition was poorly timed, to say the least.

Staples continued to struggle despite the recovering economy and embarked on series of aggressive cost cutting initiatives and merchandising overhauls, none of which seemed to improve the company slowing sales and falling profitability. Competitors such as Amazon and Walmart had taken the lead on offering lower prices for office related equipment, eroding one of Staples primary value propositions.

Then, in 2015, the company attempted yet again to acquire Office Depot, a company that was struggling even more than Staples at the time. In fact, any of Staples gains during the post-2008 period were attributed to the company taking share from its two failing rivals in Office Depot and OfficeMax.

The new proposed deal was again challenged on antitrust grounds and again was killed by a Federal judge in 2016. This time, there was no coming back for Staples, with the costs associated with the proposed merger adding to its already precarious financial position and its stock cratering as a result of the failed bid.

Buyout firm Sycamore Partners acquired Staples, which had run out of options, in 2017 for $6.9 billion. The deal surprised some observers, as retail stocks such as Staples continued to suffer at the hands of Amazon and e-commerce upstarts in general. Reuters reported that Sycamore valued Staples direct to office delivery program and saw enough value there to justify taking the hit on Staples declining retail store business.

SPLS shares closed for the final time at $9.93 per share, less than half of the stock’s price during its peak in 2007.

Sycamore has reorganized Staples into three distinct units, providing the optionality to shed the retail locations eventually. This means we could see a day where there are no more Staples stores to visit and the business is primarily a delivery service straight from warehouses to offices.

It’s also possible that if Sycamore spins off the retail store business, a different investor could bring those stores back as a public company, although Staples stores will need a new strategy to attract a post-pandemic crowd back into its locations to be profitable.

To read about other former stocks that are now run by private equity firms, check out: What Happened to DNKN Stock? Dunkin’ Brands Stock History and Private Takeover Details and What Happened to JCG stock? Why There is No J Crew Stock Symbol Today.