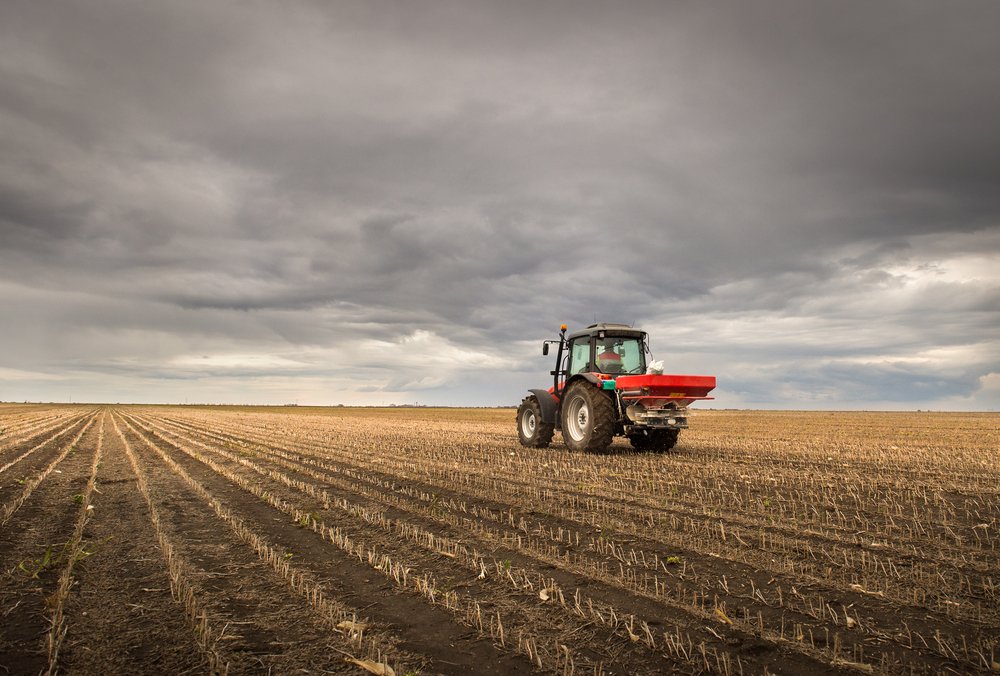 Quick summary: Monsanto stock traded on the public markets from 2000 to 2018. Monsanto was acquired by German pharmaceutical giant Bayer in 2018. Bayer stock is available on Robinhood under the stock symbol BAYRY.

Introduction: What Happened to Monsanto Stock?

Monsanto was a publicly traded stock from 2000 – 2018 under the stock symbol MON. The agricultural biotechnology stock performed relatively well during its stint on the public markets, despite having to weather the 2000 bear market and then the global financial crisis, along with persistent litigation and bad press surrounding some of its products and business practices.

Monsanto as a company dates back as far as 1901. The company was involved in numerous business areas through its history ranging from chemicals, household products, artificial sweeteners and eventually a range of agricultural applications, notably relating to seed development and pesticides.

In 1999, Monsanto merged with Pharmacia & Upjohn, and a year later the agricultural businesses were spun out into what was referred to as the “new Monsanto.” This agricultural-focused Monsanto then had an IPO in 2000.

Monsanto was one of four companies associated with genetically modified foods and became a major producer of GMO crops. This practice, along with an increasingly powerful position in the agricultural seeds market, made the company a target for environmental and consumer advocate groups. In addition, Monsanto faced significant litigation related to claims that the chemicals in its Roundup weed killer product caused cancer in humans. This litigation would follow Monsanto through to its merger with Bayer and result in the acquisition being referred to by the media as one of the worst in corporate history.

Today, investors interested in gaining access to Monsanto’s product lines can do so through investing in the German conglomerate Bayer under the stock symbol BAYRY.

Monsanto came to the market during a tough period for stocks as the tech bubble burst and then the events of 9/11 damaged investor sentiment further. Monsanto’s IPO was considered a slight disappointment, listing for $20 per share, according to the LA Times.

However, a commodity bull market, along with strong demand for many of its core products, began to lift Monsanto’s stock price in the second half of the 2000s. In 2008, the stock was trading just under $140 per share before the global financial crisis took its toll on the stock (and most others). The stock dropped below $50 in 2010 before the agricultural sector again recovered and started to drive demand for Monsanto’s products higher.

The success of Monsanto was largely driven by strong prices for the crops that the company specialized in enhancing, including corn, wheat and soybeans. When farmers were earning enough from these crops, they had excess capital to spend on enhancements that were provided by Monsanto.

By 2014, MON stock was again trading above $100 per share. Although it would not surpass the peak set in 2008, the stock continued to be a strong performer through the 2010s, which included a dividend yield of about 2% in 2017, according to Street Insider.

In June 2018, Bayer closed on the acquisition of Monsanto, paying shareholders $128 per share.

Bayer was already under scrutiny for its acquisition of Monsanto related to potentially overpaying for the company and also its forced divestiture of many of its own agricultural business lines in order to avoid antitrust concerns.

What made the acquisition “one of the worst in corporate history” according to a Wall Street Journal analysis however, was the trailing amount of litigation that Bayer would assume as the new owner of Monsanto.

As the Wall Street Journal reported, “within weeks of the acquisition closing in June 2018, Bayer lost a lawsuit alleging Monsanto’s Roundup herbicide causes cancer. Another two defeats followed, landing Bayer with damage payments of more than $190 million. More cases are coming: A total of 18,400 plaintiffs have filed suits.”

The article goes on to note that Bayer shares dropped about 30% since the Monsanto deal closed, “making it one of the worst corporate deals by lost share value so far, in the ballpark of AOL’s combination with Time Warner and Bank of America’s acquisition of Countrywide.”

How to Find Bayer Stock on Robinhood

When looking at the five year chart of Bayer on Robinhood, it’s hard to argue with the WSJ analysis. The stock traded as a high as $34.80 in late 2017 (after the Monsanto deal had been announced) and has been steadily declining since then, trading for less than half of that price today, just above $15 per share.

On the positive side, Bayer shares have ticked up in 2022, trading up more than 15% YTD at the time of writing. While Bayer continues to litigate Monsanto’s past cases, it has had some recent courtroom victories and some analysts have argued that the litigation costs have been priced into the stock.

As a European stock with a dividend yield near 4%, Bayer could potentially be an appealing option for value investors who do their research on the huge company that also produces Aspirin and has a number of other pharmaceutical and biotech products outside of the Monsanto line. There are obviously many additional risks related to such a large, global company that operates in highly scrutinized sectors including agriculture and healthcare, so do your own research before deciding to invest in the company.

For those interested, Bayer stock is available on Robinhood as one of the many international OTC shares the app offers under the stock symbol BAYRY.

There are a large number of additional agricultural related stocks available on Robinhood, each with their own focus area. Some focus on seed development, while others are involved in livestock or land management. It’s crucial to do your own research on each company and understand their business strategy to ensure the company matches your investment thesis for the broader sector and provides the type of exposure you are looking for.

The below list is provided for research purposes only and are not an investment recommendation from Lean Investments.