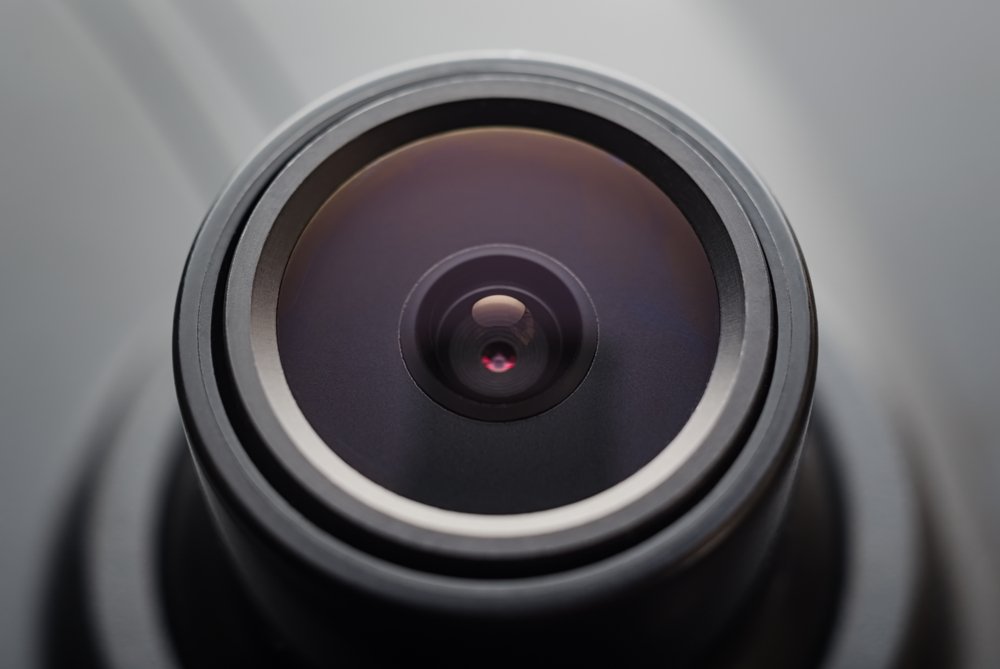 Quick summary: Mobileye traded briefly as a stock under the stock symbol MBLY from 2014 to 2017. It was acquired by Intel, which plans to bring it back as a new publicly traded company in 2022.

Introduction: What Happened to Mobileye Stock?

Mobileye stock split opinion in a similar manner to that of Tesla, a company it partnered with for years only to end in an acrimonious dispute related to the use of Mobileye technology in Tesla’s “hands-free” driving mode.

MBLY stock attracted both committed fans that sent its valuation skyrocketing and caught the attention of short sellers partly as a result of the hype. At one point, more than 25% of its outstanding shares were held by short sellers.

Intel acquired the company in 2017 with plans to make it a central part of its strategy to become a central player in an autonomous driving future. This was bad news for stock market enthusiasts who were not able to invest in Mobileye during this time period…until now.

That’s because Intel plans to float Mobileye as its own public company yet again and has filed for an IPO for the company, which observers anticipate to happen later in 2022. This means Mobileye will once again be a stock accessible to investors across brokerage platforms, including Robinhood.

Mobileye’s 2014 stock IPO was a blockbuster, capitalizing on high investor enthusiasm for electric vehicle and autonomous driving car technology stocks. It was the largest IPO ever for an Israeli company.

The stock’s opening price of $25 came in above initial forecasts for the IPO and the stock surged 48% on its first day of trading to close at $37 per share. The performance was all the more impressive coming as it did after “the worst global stock-market selloff in almost five months,” according to Bloomberg.

Bloomberg would go on to quote an analyst about the enthusiasm around Mobileye and the special halo effect from its active partnership with Tesla as follows:

“Some of these IPOs which are in special industries are trading in their own world,” Josef Schuster, the founder of IPOX Schuster LLC in Chicago, said by phone Aug. 1. “In the last week or two you have seen some of the IPO stocks really trading independently of the market.”

This sentiment would follow the stock for as long as it traded, with Mobileye’s valuation hitting a price-to-earnings multiple of more than 100, while similar competitors would only command a fraction of that valuation.

As a result, many short sellers took a special interest in the stock. Citron Research published a scathing report on Mobileye that said in part the following:

There is NOTHING in the past or present financials, business performance or realistic future technology prospects of Mobileye that would get it within miles of justifying its current $12 billion market cap.

Mobileye’s management is riding the hype cycle of the “self-driving car” story, a decades-long high-stakes technology bet which the operators of this small fabless chip manufacturer know they can never be a serious player in.

Investing in this company is a losing bet on a blue-sky future that just does not exist.

The time period around the Citron report marked a volatile period for Mobileye stock, which saw its share price decline from more than $60 per share in the summer of 2015 to the mid 20s by early 2016.

The stock then strongly rebounded before suffering another sharp decline when its much hyped partnership with Tesla fell apart when the car company decided to replace Mobileye’s technology with its own solution in pursuit of a fully self-driving car.

While Mobileye’s stock again began to rebound, the reduced share price made it an attractive acquisition target, much as in the case with LinkedIn after its own stock decline.

Intel announced during the first quarter of 2017 that it would acquire Mobileye for $63.54 per share, a notable 36% premium for the stock that was trading at about $47 per share at the time of the announcement.

“Many of you have asked why we think autonomous cars and vehicles are so important to Intel’s future. The answer is DATA. Our strategy is to make Intel the driving force of the data revolution across every technology and every industry.”

Intel executives indicated they believed autonomous vehicles were a $70 billion opportunity by the year 2030 and signaled their strategy to be a leader in the space. This signal was only strengthened when they also acquired fellow Israel transit technology company Moovit, ac acquisition made in part to enhance Mobileye’s ability to be a complete mobility solution through owning Moovit’s vast amounts of global transit data.

Intel has indicated that Mobileye remains a key part of its business and will remain a majority shareholder even as it looks to a new Mobileye IPO in 2022.

Current Intel CEO Pat Gelsinger described the Mobileye acquisition in the following terms as of late 2021:

“Intel’s acquisition of Mobileye has been a great success. Mobileye has achieved record revenue year-over-year with 2021 gains expected to be more than 40 percent higher than 2020, highlighting the powerful benefits to both companies of our ongoing partnership.”

For those stock investors and fans of Mobileye stock who missed the ability to invest in a key player in the electric vehicle and autonomous driving space, the good news is that Mobileye will be returning to the stock market in 2022, if all goes to plan.

As TechCrunch notes, the IPO market has recently been frozen as technology and growth stocks have suffered a turbulent start to 2022. However, it seems Intel is intent on floating Mobileye and has already filed the paperwork to do so. Intel is seeking a $50 billion valuation for the company just four years after it acquired it for just over $15 billion, according to the Times of Israel.

We have no word on if Mobileye will keep its original stock symbol MBLY, or when the exact IPO date will happen. We will update this article when we have more information.