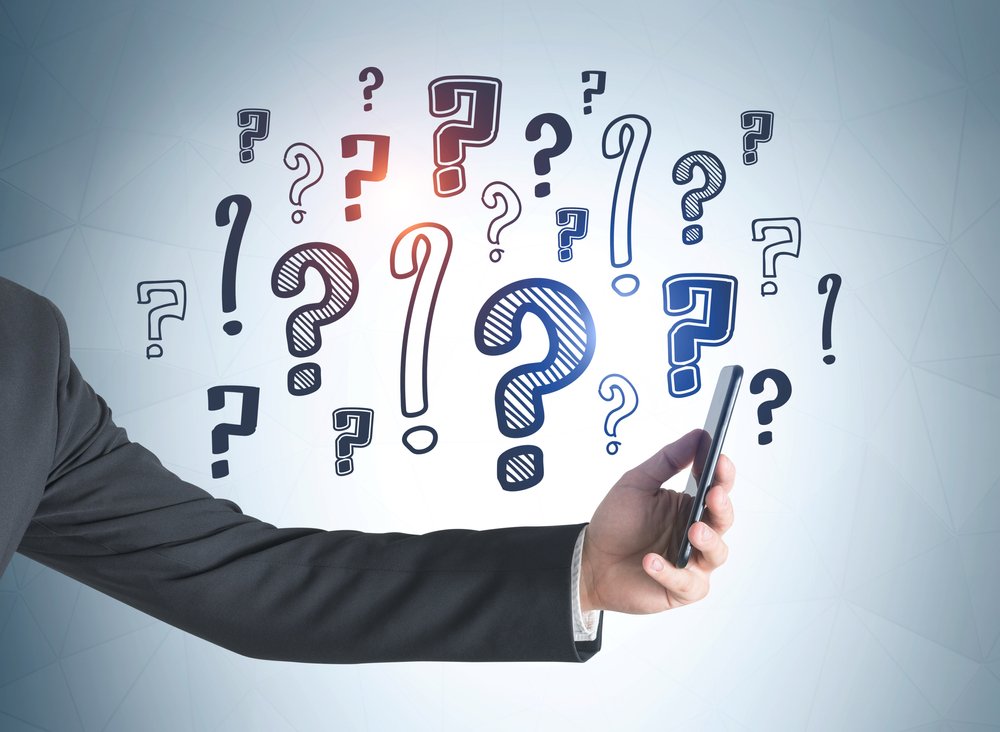 Quick summary: LinkedIn was acquired by Microsoft in 2016. As a result, LinkedIn stock no longer trades on the stock market. Investors interested in getting exposure to LinkedIn can do so by investing in Microsoft (MSFT), but should understand that LinkedIn will make only a limited impact on the bottom line of the company.

Introduction: What Happened to LinkedIn Stock?

LinkedIn had a short but eventful life as stock. The company helped herald in a new generation of internet stocks that exited investors and featured an IPO that surged 109% of its first day of trading in 2011. The stock had many ups and downs since its debut and was ultimately acquired by Microsoft in 2016.

The wisdom of the deal split opinion among analysts, with some heralding it as a brilliant addition to Microsoft’s portfolio, while others questioned if the company would ever recoup its investment in the social networking company. More than five years on, the jury is still out on that question with Microsoft executives heralding LinkedIn’s revenue growth, while analysts seek more answers related to profitability.

Investors interested in gaining exposure to LinkedIn today should carefully analyze the large and diverse company that is Microsoft, with significant business lines in cloud computing, office software, gaming and hardware devices to determine if they are comfortable with the overall investment. LinkedIn as a whole will only slightly move the needle for Microsoft for the foreseeable future. The stock symbol for Microsoft is MSFT.

LinkedIn was founded in 2003 as a social network focused on on professional networking. The company soon became a staple of the online business world, allowing professionals to easily establish and expand their career networks, while also becoming a significant search engine for career opportunities.

The company had its IPO in 2011 and soared more than 100% on its first day of trading, after initially pricing its shares at $45 under the stock ticker LNKD. It was the biggest internet IPO since Google’s in 2004 and would herald in a number of additional internet IPOs in the coming years ranging from Facebook to Groupon. The excitement and performance was notable coming at a time when the overall economy was still attempting to shrug off the after effects of the financial crisis just a few years prior.

Despite some concerns about the company’s valuation and the “frenzy” for internet stocks during this time period, LinkedIn stock was a standout performer in its first years on the market. It beat quarterly expectations and maintained breakneck growth. The company’s full year 2012 results helped propel the stock to more than $150 early in 2013, en route to hitting $240 by the fall of that year.

While LNKD stock had incredible momentum, it wasn’t all smooth sailing for investors. In April 2015, LinkedIn shares dropped 20% on downward revised guidance for the year related to currency issues and costs related to the acquisition of Lynda.com. The shares had just hit an all-time high of more than $250, surpassing even the previous 2013 highs.

That drop was nothing, however, compared to a year later in 2016 when investors were spoked even more by the growth outlook for the company. LNKD shares dropped 43% in a single day, costing founder Reid Hoffman nearly half of his net worth on paper. The shares ended that day near $108 per share, less than half of the giddy highs it reach in late 2013.

While the stock would gradually recover some of the lost ground over the next few quarters, it’s clear that the lower price paved the way for the stock to be acquired by Microsoft later in the year, with the stock jumping back up to just under $200 per share at the time of the acquisition.

Microsoft acquired LinkedIn in December 2016 in a $26.2 billion deal, which equated to $196 per share for LNKD investors. Despite the stock’s volatility, those who were lucky enough to hold the stock from the start had an excellent return on the original $45 per share at the time of the IPO.

LinkedIn would retain its brand identity and CEO Jeff Weiner would remain at the helm, reporting now directly to Microsoft CEO Satya Nadella.

Microsoft’s stated goals for the LinkedIn acquisition included growing the social network at a much faster pace and integrating it with the Microsoft Office suite. LinkedIn was viewed as a complementary collaboration tool with other Microsoft enterprise applications at the time, including Yammer and Slack.

Other analysts also saw deeper motives in the move including adding LinkedIn founder Reid Hoffman to Microsoft’s board of directors to make a closer connection with the internal workings of Silicon Valley.

It’s clear that LinkedIn represented a big departure and bold move for the company as it attempted to pivot from its traditional business of personal computing software and move towards newer faster growth plays such its cloud service Azure, as well as internet plays like LinkedIn.

Moves such as these have paid off handsomely for Microsoft and its CEO Satya Nadella who began to pivot the company when he took over leadership in 2014. Since 2017, the first full year that LinkedIn was part of Microsoft, MSFT stock has more than tripled in value, rising from the mid $60s to more than $300 per share. While much of this success is based on the growth of Microsoft’s cloud business, it’s clear that Microsoft has succeeded in establishing a new identity as a growth company in which many investors are excited about.

According to media reports LinkedIn is an increasingly important business for Microsoft. Five years after the acquisition, in 2021, LinkedIn reported revenues of $10 billion, a key milestone within the company. However, some analysts still have questions about the business’ profitability inside Microsoft and profitability numbers have not been disclosed since 2019.

While the $10 billion number is significant, keep in mind that Microsoft’s total revenue for 2019 was $125 billion, indicating just how large and diversified the company is today.

Investors interested in assessing Microsoft should research the company in full and get to grips with all of its diverse business lines and growth trajectories before considering an investment. Alternatively, Microsoft is a top holding in mainstream US index funds including those that track the S&P 500 and NASDAQ. This is a way to get some exposure to Microsoft and many other of the best public companies in the US in a diversified manner.