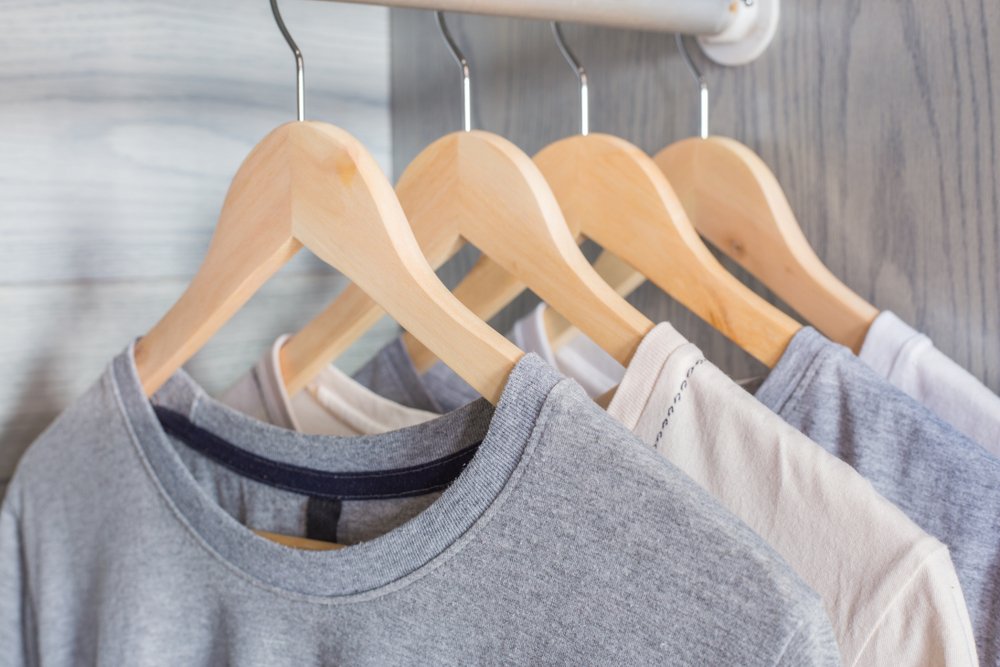 Quick Summary: J Crew Group was publicly traded under the stock symbol JCG from 2006 – 2011. It was taken private in a leveraged buyout in 2011, eventually going bankrupt in 2020. Potential investors should keep an eye out for a Madewell IPO or even a relaunched J Crew Group IPO in the near future.

Introduction: Why There is No J Crew Stock Symbol

For a company with such a long history, J Crew’s history as a stock was much shorter: the JCG stock symbol only traded on markets from 2006 to 2011. Before that time it was majority owned by the founding Cinader family and then a mix of private investors. Post-2011, the company has been held by private equity firms and since its 2020 bankruptcy, by a distressed debt asset manager

J Crew clothing features an upper-middle class aesthetic, but at a more affordable price than competitors such as Ralph Lauren. The brand became a staple at high-end malls and shopping plazas. Many of the strengths of the brand originally ended up becoming part of its undoing in contemporary times, as the company was slow to recognize changing fashion trends that emphasized fast fashion and “athleisurewear,” and its locations were often anchored to mall properties with overall declining foot traffic as online shopping became more prominent.

J Crew Group was one of the first major retail casualties of the 2020 lockdown period and ended up filing for bankruptcy, partly because of a decline in sales but also because of a crushing debt load as a result of the private buyout it was subjected to in 2011. The one positive during this period was the company’s Madewell brand, which is oriented towards younger female customers and has been referred to as the “crown jewel” of the J Crew portfolio.

Unfortunately for investors, a proposed Madewell IPO fell through in 2020 and there are no immediate signs that the brand will be available as a stock soon. However, there are signs that the J Crew reorganization plan since bankruptcy is proceeding relatively well, and some combination of either Madewell or J Crew could go public in the near future.

Despite the company’s current troubles, as a stock JCG was relatively successful. The company had a successful stock IPO in 2006, jumping nearly 30% on its trading debut. Like most stocks, it struggled during the 2008 financial crisis, with its stock dropping from nearly $50 per share to a low of about $10 per share. However, by 2009 the stock had rebounded considerably, reflecting the company’s strong brand and solid positioning within the retail clothing space.

In 2009, after the stock had recovered to around $30 per share, an analyst from FBR Capital Markets had this to say about JCG stock:

As investors seek growth, J. Crew is at the top of the list. We believe J. Crew is one of a shrinking pool of potential square-footage growth stories in specialty apparel. The company has guided for 24 store openings in fiscal 2009, which though representing a nearly 40% reduction from fiscal 2008, the projected 5% square footage increase represents growth not present in other companies under coverage.

This relative attractiveness as a survivor in the retail space after the brutal 2008 recession continued to help propel JCG shares forward and made it an attractive acquisition target. In 2011, the company was acquired by private equity investors at $43.50 per share. This is more than double the price of $20 per share that the stock debuted at in its IPO, and considering the fact it weathered the worst recession and financial crisis since the 1930s, has to be considered a relatively strong performance for the stock during its short five year stay on the public markets.

Unfortunately for J Crew, its second life as a private company has been much more challenging than its first. The terms of the leveraged buyout were heavily criticized for saddling the company with high debt levels. The company also failed creatively and was slow to anticipate new fashion trends. The final straw was the 2020 pandemic and economic shutdown, resulting in the company filing for bankruptcy in early 2020, the first major retailer to do so as a result of the pandemic.

The company came out of bankruptcy in late 2020 under a reorganization plan and does have some positive momentum with the Madewell brand in particular. As the economy fully reopens and the US consumer remains in a relatively healthy position, sales could potentially rebound at both J Crew and Madewell locations.

At this time there appears to be two potential paths to see J Crew Group list in some form on the stock market in the coming years:

While you can’t currently invest in J Crew or Madewell, there are a number of retail fashion stocks to choose from on Robinhood ranging from luxury to mainstream. Below are some potential options to investigate. None of the below are recommendations from Lean Investments; as always do your own due diligence before investing your money.

Wondering what happened to other stocks from the past? Check out our profiles of previous stocks no longer available to trade in What Happened to DNKN Stock? Dunkin’ Brands Stock History and Private Takeover Details and Why Topps Stock Symbol is Not Available to Trade.