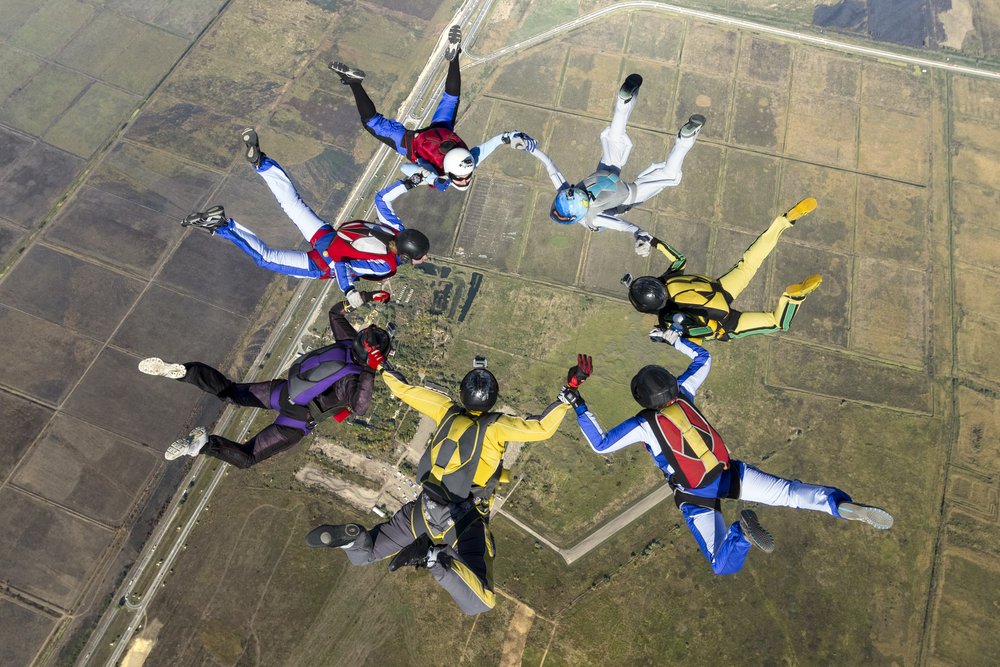 Quick Summary: GoPro was a once hyped growth stock that failed to achieve its lofty ambitions. The stock has struggled for years through a number of operational problems, but is still available to trade under the stock symbol: GPRO. Some analysts suggest the company could be on the verge of a brighter future.

Introduction: What Happened to GoPro Stock?

When investors ask “What happened to GoPro Stock,” they could be referring to a number of different issues. On the one hand, a correct answer could be “nothing.” Unlike other once promising stocks that crashed, GoPro has not yet been acquired by another company. GoPro stock still trades on the stock exchange under the stock ticker GPRO. The stock trades for $8.89 per share at the time of writing.

However, an equally correct answer to the question of what happened to this once hot IPO stock is “a lot.” GPRO has had quite a lot of ups (and mostly) downs since its stock IPO in 2014. According to Yahoo Finance data GPRO traded as high as $98.47 in October 2014, at time when the wearable camera company was hyped up as the next big thing in consumer electronics and featured endorsements from Olympic and professional extreme athletes.

Unfortunately for GoPro investors, the year after the stock’s IPO would represent a high water mark for the stock never to be approached again. The stock started to fall off a cliff in 2015 on the back of disappointing earnings and increasing competition from smartphone makers who had made major advances in their own camera technologies. By 2016 the stock traded around $10 per share and would go as low as $2 per share before slightly reviving.

The recent performance history hasn’t been much better; as of the time of writing GPRO stock trades almost exactly where it was five years ago, at $8.90 per share, just two cents ahead of where it was at this time in 2017.

So in this case, when investors ask “what happened…,” they are most likely referring to the downfall of what was once a hugely promising and hyped up stock that has been in the dumps for years. We explore what happened in more detail below.

At the time of GoPro’s stock IPO in 2014, the company was extremely hyped up. It represented the first major consumer electronics IPO in years and was featured everywhere from ESPN to the runways of New York’s fashion week.

Reuters quoted one Wall Street analyst as describing GoPro this way at the time of its IPO:

“There probably hasn’t been a consumer electronics brand as dominant as GoPro has been in its category since the early days of the iPod or the iPad,” Dougherty & Co analyst Charlie Anderson said in a note to clients.

Investors at large shared this enthusiasm, driving up GoPro’s stock price on its first day of trading from $24 to closing the day at $31.34, as reported by the New York Times.

GoPro’s stock continued to surge throughout the summer and fall of 2014, hitting an all-time high of $98.47 on October 7th, 2014. Analysts lauded the company’s strong growth prospects and the valuation of the company rose dramatically, along with the stock price. GoPro had plans to broadcast high-profile users’ videos on streaming platforms and sell advertising on those channels, further raising the prospects of GoPro as an entertainment platform.

However, the October all-time high would prove to be by far the high watermark for the stock; a series of unfortunate events, along with increasingly tough competition in the camera market raised skepticism about the stock from which it has yet to recover.

There was no single cause for GoPro’s dramatic stock decline starting at the end of 2014 and leading through to its present value below $10. Some events were unusual bad luck and others typical of a high growth stock that ultimately fails to meet its objectives.

Below is a brief timeline that tracks the series of events that contributed to GoPro’s stock decline:

The story continues along a similar line, with continually disappointing earnings results, struggles to compete with cheaper Chinese competitors and an inability to entice current customers to upgrade their GoPro devices at a similar clip to how Apple customers upgrade their iPhones and iPads.

A 2020 MarketWatch article laid the blame at CEO and founder Nick Woodman’s feet and the structure of GoPro’s stock, which allows Woodman to control 73% of the company. The article, which contends that GoPro has been a “no-growth company almost since its IPO,” stated:

Even with these incremental improvements, GoPro has now become the poster child — a title this column once gave to Zynga Inc — for everything that is wrong with founder control. The company keeps trying different tactics, such as improving its software or going into the entertainment business, but it continuously comes up short. If GoPro were not founder-controlled, it’s unlikely that Woodman would still be CEO.

While consistent negativity has followed the stock for more than five years now, some observers see a reason for improved prospects for the company.

A 2021 Motley Fool article laid out the case for hope in GoPro’s new business model:

GoPro is also rapidly transitioning to a DTC (direct-to-consumer) selling model. In the fourth quarter of 2020, 33% of GoPro’s sales came from its DTC channel, GoPro.com, vs. only 12% in 2019. This should help GoPro improve its profitability and establish a more direct relationship with its customers….While all those things are nice, the most important part of GoPro’s future is its subscription service, aptly called the GoPro subscription. The $50 a year service offers unlimited cloud storage, discounts at GoPro.com, free camera replacements, and access to its new editing app called Quik (consumers can also subscribe to Quik on their own for $10 a year). At the end of 2020, GoPro had 761,000 subscribers, up substantially from 311,000 a year ago.

Additionally, there is some speculation among market observers that GoPro could make for an attractive takeover target. Some companies mentioned that could be a good fit have included both Apple and Garmin.

We’ve noticed a trend with other acquired stocks such as Fitbit and Mobileye that a low share price can lead to larger companies becoming interested in acquiring the company.

In 2022, GoPro’s financial picture and prospects seem to be improving, yet the optimism hasn’t yet hit the stock price, in part because tech stocks as a whole have been hit to start the year. The stock has traded down about 13% this year and trades just under $9 per share.

We will update this article if any significant news happens to GPRO stock in 2022.