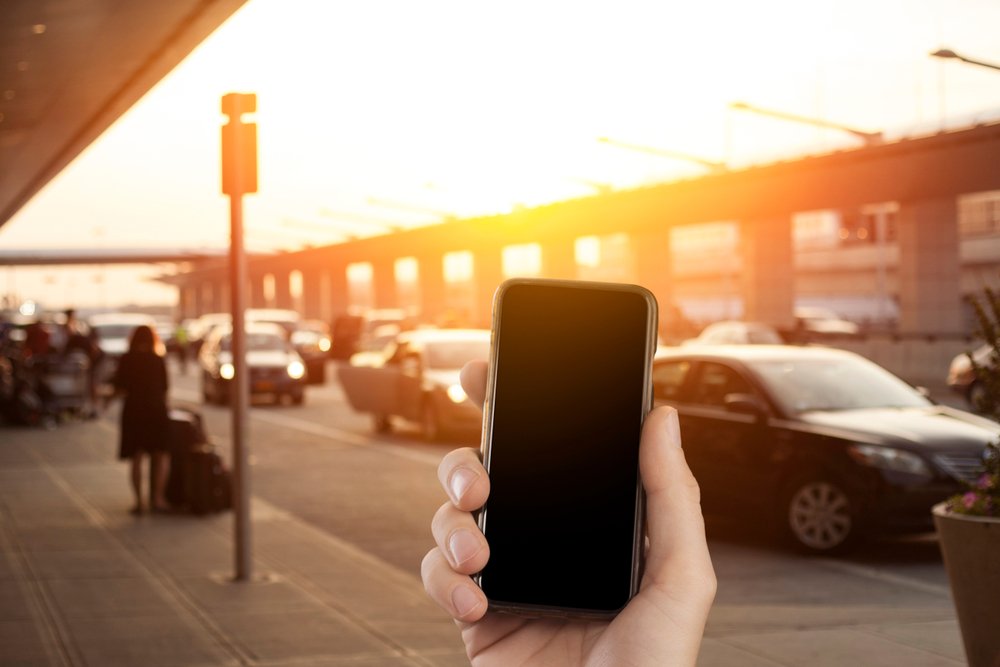 Quick Summary: Didi Global was one of the most notable Chinese technology company IPOs to be listed in the US. Within days, the company’s business and stock prospects were derailed by a regulatory investigation, which prevented new customers from using the service. Didi is now trying to delist its shares from the US and relist on Hong Kong, but faces many challenges ahead.

In the summer of 2021 DiDi had the largest US-listed IPO of any Chinese company since Alibaba’s market debut in 2014. The IPO valued the company at $80 billion and investors enthusiastically snapped up shares initially valued at $14 per share. DiDi Global shares trade under the stock ticker symbol DIDI.

Just two days later, however, an investigation was announced by the Cyberspace Administration of China (CAC) into the company’s data collection practices and also prevented DiDi from registering any new customers for the duration of the investigation.

The announcement of the investigation was the beginning of a broad crackdown on Chinese technology and for-profit education companies, which spooked investors and ultimately sent DiDi shares from a high of more than $16 to its current price in penny stock territory of under $2.00 per share at the time of writing.

The government investigation of DiDi remains ongoing, with its apps unavailable on app stores, preventing the ability of new customers to be acquired. The company has begun to explore a new IPO to list on the Hong Kong stock exchange, while eventually delisting its shares from the US.

The future of the company and its viability remain far from certain and while these questions linger most analysts expect its share price to remain at depressed levels.

DiDi had a relatively successful stock IPO in the summer of 2021. The shares were initially listed for $14 per share, experienced an initial pop on the first day of trading above $16, before settling just above its original IPO price. The stock had backing from major investment players including SoftBank, Morgan Stanley and Singapore’s Temasek bank.

Despite the success of the IPO, DiDi kept a low profile about the news at home, according to reporting from the Financial Times. It did not promote the news on its public Weibo account (China’s version of Twitter) nor publish a press release. This suggests that the company may have known it was under the microscope of China’s regulators.

Indeed, additional reporting from the Financial Times suggested that the CAC requested as many as twenty changes to DiDi’s proprietary mapping technology in order to remove sensitive locations from its customer map. This was an early indicator that the Chinese government was becoming increasingly sensitive to how private companies utilized and managed data, especially as it related to national security.

Just three days after the stock IPO, the CAC announced their investigation into DiDi’s data practices. The stock fell as much as 11%, but recovered some of the losses on the day. In the following days, the stock recovered all of its lost ground as investors still appeared to be take a “wait and see” approach and perhaps did not appreciate the willingness of China’s regulators to completely tank one of China’s most notable new public companies.

Unfortunately for investors who held onto their shares, much worse was to come.

On July 6th, DiDi led losses for US-listed Chinese stocks, declining 20% after more bad news came in the form of China’s State Council announcing a review of policies related to Chinese stocks that list on foreign stock exchanges. This news, combined with the CAC announcing it would suspend DiDi’s app from China’s app stores while it conducted its investigation, sparked an almost continuous flow of bad news that would resulting the stock losing 85% of its initial value since its IPO, with shares hitting a low of $1.65, and remaining under $2.00 at the time of writing.

Among the additional challenges DiDi faced after the announcement of the investigation following their IPO in 2021:

DiDi Stock Outlook Today: Is DiDi Going to be Delisted?

As of writing in 2022, DiDi still plans to push ahead with a voluntary delisting of its shares in the US and resist on the Hong Kong stock exchange. However, these plans will not be easily accomplished and DiDi’s business has been seriously damaged by the events of 2021.

DiDi’s operating losses have grown, while revenues have declined, a significant setback for a tech oriented growth stock. The block on its app availability has meant no new users for the company in nearly nine months, while even current users cannot re-download the app if they get a new phone.

The macro environment within China also continues to be a challenge for the company, with lockdowns impacting some of the largest cities in the country, including Shanghai.

As a result, DiDi has blocked employees from selling its stock, a highly unusual move that likely will impact morale, in addition to layoffs in parts of the business. The company’s cash position has declined while it has faced additional headaches in Russia, where the company backtracked on its plans to exit the country amid a political backlash at home.

Meanwhile, DiDi’s planned Hong Kong listing appears to be on “indefinite hold” as it awaits the conclusion of the long running investigation and potentially further penalties.

While some recent signals from Beijing have been positive for the tech sector, as the government has moved to promote “healthy development” of the industry, the outlook for DiDi remains challenged. Its business has been significantly reduced and any new incarnation of the company will likely face much tighter control from the government, which has already moved to embed senior government figures within the ranks of the company’s leadership.

For investors who currently hold DiDi shares, the most likely outcome is a 1-to-1 swap of the current shares for the eventual new Hong Kong listed ones. It’s unclear if the Hong Kong listed shares will be supported by Robinhood. US investors will need to assess the new set of risks of holding a company that is very different from the one they initially invested in during the summer of 2021.