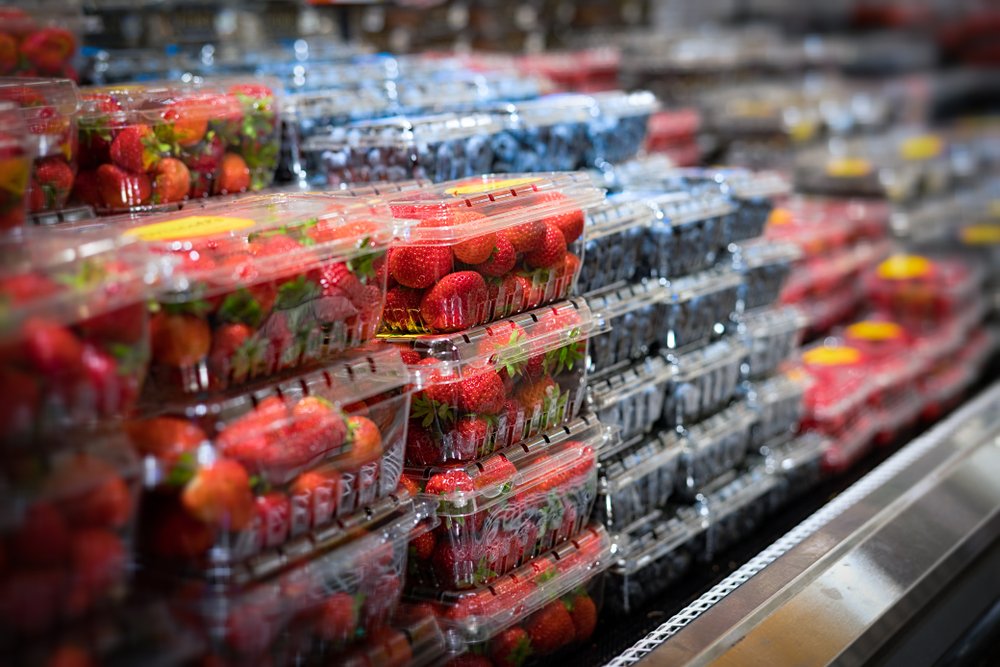 Quick summary: Wegmans is a privately held family business. That means there is no Wegmans stock and due to the company’s focus on employee development and well-being, there is unlikely to be a Wegmans stock IPO in the future.

Wegmans is a growing company with a distinctive brand and strong corporate reputation; it would potentially make for an attractive investment.

Unfortunately for stock investors, Wegmans is a privately held, family run business. That means there is no Wegmans stock or stock symbol to look for on Robinhood or any other brokerage.

The company is among the largest and most profitable privately held companies in America, with a unique culture that puts employees first. This means it is unlikely to offer shares or have a stock IPO in the near future.

Wegmans Food Markets is a regional supermarket chain with a loyal customer following and strong reputation for taking care of its employees. The company routinely ranks highly on corporate reputation and employee satisfaction surveys.

The company, headquartered in Rochester, NY, operates 106 total locations throughout New York, Pennsylvania, New Jersey, Maryland, Massachusetts and North Carolina. Wegmans has 52,000 employees and achieved $10.8 billion in sales in 2020. This makes the company the 32nd largest privately held company in America, according to Forbes.

The company was founded in 1916 by brothers Walter and John Wegman, with the first store called the Rochester Fruit & Vegetable Company. Robert Wegman took over in 1950 and guided the company until his death in 2016. The company is now run by his heirs, Danny Wegman (Chairman), Colleen Wegman (President & CEO) and Nicole Wegman (senior Vice President).

In addition to Wegmans’ recognition as one of the largest private companies, it also makes a number of Forbes lists for best places to work. Wegmans is listed as a best employer for women, best employer for new grads and ranks #171 overall as part of America’s best employers in 2021.

The emphasis on employee training and support appears to have a direct impact on effective customer service. A 2019 Forbes article that looked at the connection between a company’s employee satisfaction scores with growing revenues and profitability noted that Wegmans invests $50 million per year in employee development. The article notes that revenues were $7.9 billion in 2015, which have since grown to nearly $11 billion by 2020.

In addition, Wegmans routinely places near the top in Consumer Reports for best grocery store chain, reflecting the views of tens of thousands of grocery store customers surveyed annually, beating out competitors such as Whole Foods and Trader Joe’s.

Potential for Wegmans Stock IPO in 2022

With such a strong brand, loyal customers and a true competitive advantage in how the company treats its workforce, many investors would love to grab a piece of Wegmans as a long-term investment. With many legacy companies going public through SPACs or IPOs in recent years, what are the prospects for a Wegmans IPO this year?

The answer is that the prospects for an IPO are poor. Similarly to New Balance, Wegmans places a strong emphasis on their culture as a competitive advantage.

Wegmans culture is spelled out in detail in an article in The Atlantic titled “The Anti-Walmart.” The article lays out in black and white why the company, with its top priority on employee experience, will likely never go public, quoting the company’s Vice President for Human Resources:

Executives say the company is also able to invest in its employees and focus on steady, strategic growth because it is not publicly traded. They said cutting jobs or shipping them overseas was, in part, the product of having to relentlessly please the stock market.

“Some of that is that public mentality,” said Stickles, who has an MBA and once planned to be a stock broker. “The first thing they think about is the quarter. The first thing is that you cut labor.”

While the comments in The Atlantic article are from 2012, there is little to suggest that things will change at Wegmans. The company continues to expand in a slow, deliberate fashion, focusing on quality over quantity. Wegmans continues to invest heavily in employee development and benefits as well as sourcing quality products from their distributors. It also occupies extremely large locations (more than twice the size of an average grocery store) and manages attractive restaurants within them.

All of the features that make Wegmans special could potentially be put at risk were the company to open up to Wall Street and outside investors.

Additionally, the company has been a successful family run business from the beginning and the next generation of family members are relatively young and already successfully leading the business.

There is little reason to hope for a Wegmans stock IPO this year or anytime in the future.

While there are few companies that operate just like Wegmans, it does have competitors in the grocery store segment that are investable. Many of these competitors operate in different markets or are national, so won’t always compete with Wegmans head on.

Here is the list of publicly listed, large grocery stores that you can find on Robinhood:

While it’s unfortunate for us outside investors that we can’t participate in the success of such a great company, hopefully this article explains why Wegmans has chosen to remain privately held.

Relatively few large companies have such a great reputation when it comes to treating their employees so well and that aspect of the company would potentially be put at risk if the company were to become a publicly traded stock, where the bottom line and hitting quarterly profit targets are the most important metrics.

Luckily for Wegmans’ employees and customers, a stock IPO does not appear to be on the cards.