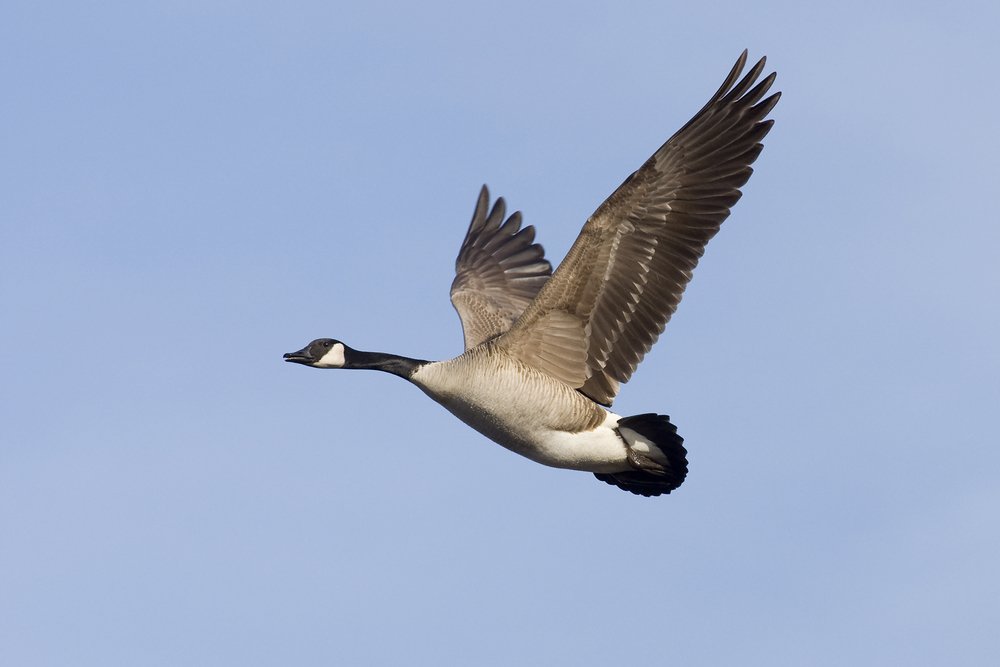 Quick summary: Wawa is a privately held company, which means there is no Wawa stock available to buy through Robinhood or any other broker. Wawa employees do hold stock in the company through an ESOP plan, but their shares are not obtainable in any secondary market.

Wawa is a popular convenience store and gas station chain that is found throughout the Mid-Atlantic region and Florida, with an especially strong presence in Pennsylvania and New Jersey. It is the 29th largest privately held company in the US according to Forbes, with $11 billion in annual revenues and about 38,000 employees.

Unfortunately for Wawa’s many fans, there is no way for outsiders to invest in the company. The only stock in the company is available exclusively for Wawa’s employees, which is held as part of their retirement accounts in an ESOP (Employee Stock Ownership Plan).

It is also unlikely that Wawa will go public anytime soon for reasons we explain below.

Wawa has its origins as an iron foundry in New Jersey dating back as far as 1803. The owner, George Wood became interested in dairy farming later in the century and opened a small dairy processing plant in Wawa, PA in 1902. The company increasingly focused on dairy deliveries until that business began to decline and current owner Graham Wood opened the first Wawa convenience store in 1964.

Today, Wawa has more than 850 locations throughout the Mid-Atlantic region ranging from Virginia to New Jersey, and added a footprint in Florida as of 2012. Wawa distinguishes itself from some other convenience stores and gas station locations by offering built-to-order hoagies and breakfast sandwiches, both of which have achieved cult-like status among its loyal customer base. Wawa’s headquarters remain in Wawa, PA today.

Wawa is known for its employee stock offering plan or ESOP, which started in 1979. The company highlights that more than 20,000 employees take part in the plan and the company is 40% owned by the ESOP. According to the company, Wawa’s ESOP is in the top 10 for overall participation in the country.

To participate in the plan, employees must work for Wawa for twelve months and work a minimum of 1,000 hours per year. The plan is available at no cost for qualifying employees 18 years or older.

The company says this is a great way to motivate employees and instill in them pride of ownership. There are also additional benefits to Wawa, in that ESOPs provide tax advantages. According to Corey Rosen, an expert on the plans that was quoted in a story favorable of Wawa’s ESOP:

“ESOPs provide a highly tax-favored way to transfer ownership. The company uses future pretax profits to fund the sale, the seller can get a tax break, and the employees end up as owners without using their own funds. Owners can sell all or part of the company and retain a role going forward for some time if they like, so it is ideal for many people.”

More recently however, there has been controversy related to Wawa’s ESOP. A 2020 story in The Philadelphia Inquirer reported on some employees’ allegations that they were forced to sell their shares at a discount back to the controlling Wood family so the latter could maintain control of the company.

Wall is one of more than 1,200 former workers who shared a $25 million settlement in 2018 — a fraction of their actual losses, according to Wall and some others — to settle accusations that the company cheated them out of company stock they were saving for retirement.

Today the Delaware County-based company is negotiating a second federal lawsuit settlement with a larger group — who say they, too, were illegally forced to sell shares at a discount, so members of the founding Wood family could regain majority control of the fast-growing convenience-store chain. Consolidating control could make it easier for family leaders to sell the company for billions of dollars at terms favorable to them in the future.

With Wawa employee stock shares worth an estimated $14,000 per share as of 2020, you might be wondering if there is any way to acquire them on a secondary market as employees leave the company or retire.

Unfortunately, due to the nature of ESOP plans, this is not possible. When an employee relinquishes their shares they are compensated in cash and the shares return back to the company. That means there is no way for outsiders to acquire Wawa employee stock shares.

Potential for Wawa Stock IPO or SPAC in 2022?

With the high number of IPOs and SPACs hitting the market in recent years, you may also wonder what the likelihood of Wawa going public in the near future is. For potential retail investors of Wawa the news on this front is not encouraging.

Wawa executives have repeatedly said that remaining privately held is a key to the company’s success and their actions have backed that up. They worked feverishly to influence the JOBS Act of 2012 to keep regulations favorable to their ESOP plan and in 2004 fought off a public offering of stock by a minority owner of the company.

Here’s what Wawa President Chris Gheysens has said about the company’s ambitions to remain private:

We’ve been a privately held company for 200 years, and today we feel that’s a significant part of our growth and success, and will be even more important in the future. As a private company, Wawa is able to take the long-term point of view. Our upcoming entry into Florida is based on looking at the next decade or two, not the next couple of quarters.

The Wood family, which owns the majority of Wawa has many heirs involved in the business who will likely want to retain control, as is the case with most highly profitable family businesses. It’s possible that ambitions to expand nationally could push Wawa to consider outside investor money or even a public offering, but it is not very likely based on any public information we have reviewed.

With previous forays selling minority stakes of the company, its very high percent of employee ownership and an aging generation of family leadership, the future of Wawa as a privately held company may not be as airtight as that of Chick-fil-A.

However, based on the available tea leaves, we think a Wawa stock IPO is unlikely this year or anytime soon, and investors interested in this type of investment should evaluate other options.

Unfortunately for investors, the nearest close competitors to Wawa such as 7-11 and Sheetz are also privately held. A counterpart based in the Midwest, Casey’s General Stores (CASY), may be a good stand-in and is available on Robinhood, although if you have a personal connection with Wawa as a customer you may not have a great feel for Casey’s, due to the distinct regionalism of the respective brands.

Beyond Casey’s, investors may need to expand their horizons to the vibrant quick serve restaurant category, many of the options we covered in our profile of Krispy Kreme.

It’s natural if you’re a fan of Wawa and have heard the stories of how valuable Wawa employee stock has become to be interested in investing in it yourself. Unfortunately, Wawa does not have stock for retail investors and is unlikely to offer shares anytime soon.