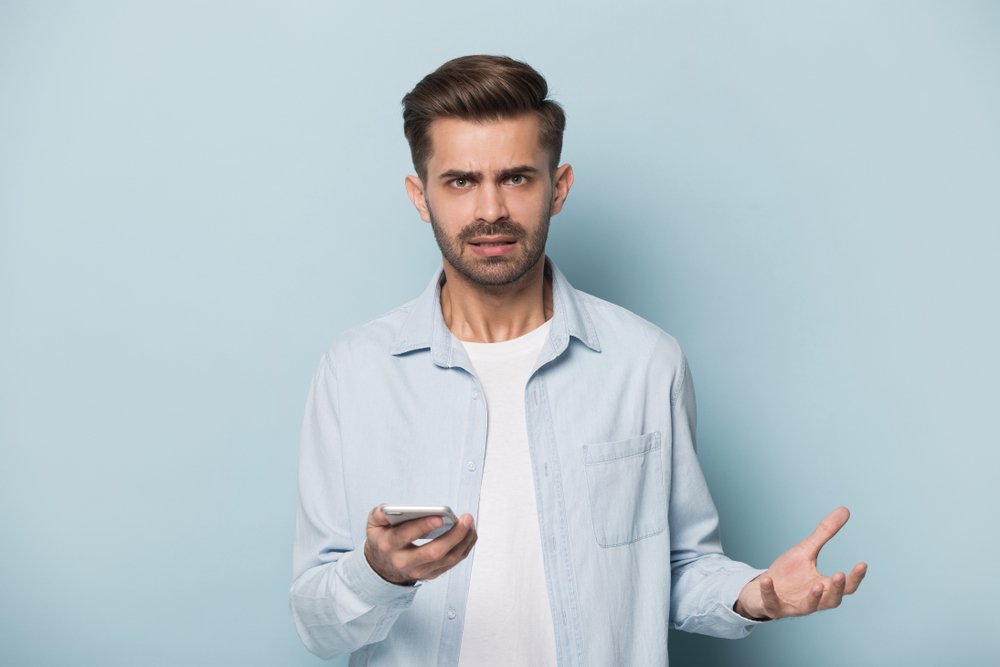 Quick summary: Foxconn stock is not available on Robinhood. Foxconn is the trade name of Hon Hai Precision Industry Co., Ltd, which trades over-the-counter under ticker HNHPF. Other brokers carry the stock, but may charge an additional fee in order to buy it.

Foxconn is the trade name of Hon Hai Precision Industry Co. Ltd., one of the largest contract electronics manufacturers in the world. The company is based in Taiwan and has a long association with major consumer brands including Apple. Unfortunately for Robinhood investors, the stock is not available on the platform. You will have to use another broker to invest in Hon Hai Precision Technologies, which trades OTC as HNHPF.

You have likely used products manufactured by Foxconn, even if you are unaware of it. That’s because the company is contracted out by a number of major global consumer brands including Apple, Nintendo, Sony and Amazon. The company manufactures everything from mobile phones, computers, game consoles, flat panel displays and many of the components found inside most electronic devices.

The company was established by founder Terry Gou in 1974. The company now has global operations including in China, Brazil, South Korea and recently, the United States.

To give you a sense of the scale of the company, Bloomberg data indicates that it has more than 667,000 employees worldwide and Forbes named it as the ninth largest technology company worldwide.

Foxconn first came to the attention of the wider American general public during a 2010 controversy surrounding a high number of employee suicides at its manufacturing plants in mainland China, which shed light on what cretics allege were poor working conditions. This controversy also affected Apple as these plants were responsible for iPhone production, among other components.

Since this controversy, Foxconn has moved aggressively to automate its workforce with plans to fully automate some of its factories in the near future.

Despite these controversies, the company remains one of the largest electronics manufacturers in the world and has maintained a diverse set of name brand clients. It is directly responsible for the production critical consumer products ranging from Apple’s iPhones to Sony’s PlayStation and the latest Nintendo game systems.

Foxconn Stock Symbol and Where to Buy

Hon Hai Precision Industry, the parent company of Foxconn, has many different stock symbols depending on the exchange on which the company is listed.

For the rest of this article we will refer to the HNHPF shares, as those are most accessible to US investors, though, as we will see, they are not particularly easy for Americans to trade.

HNHPF trades as a GDR, or global depository receipt. These types of shares are similar to ADRs (American Depository Receipts), which allows foreign companies to list shares on US markets, but are somewhat less common and seem to be less friendly for US investors to access on brokers. Some brokers like Robinhood do not carry them at all, while others, like Fidelity charge extra fees to be able to trade them.

As for the stock itself, HNHPF trades for under $7.35 per share, pays a dividend yield of nearly 4% and has a reasonable PE ratio of around 10 at the time of writing, according to Yahoo Finance data.

The company has a diverse range of A-list multinational clients and its scale and global operations makes the company difficult to compete with for such large jobs as iPhone production.

Some investors may view the stock as a value play on the growing demand for electronics goods of all kinds and its close association with companies like Apple.

Growth investors may be interested in the company for its potential catalysts as Hon Hai Precision Industry moves into new realms such as components for electric vehicle and medical device production.

While the stock seems attractive on the surface, there are a number of potential risks to keep in mind. One is its location in Taiwan, which is a geopolitical flashpoint. Another is its continued reliance on Chinese labor, which has both political and economic risks as labor there potentially gets more expensive over time and unpredictable political risks can never be taken off the table.

Additional risks could be a slowdown in demand for iPhones or other premium products that the manufacturer relies upon. In the past when Apple has downgraded forecasts for iPhones, its contract manufacturers have taken significant hits to their share prices. Finally, Hon Hai, like all electronics companies are struggling to manage through an unprecedented chip shortage which may delay production and raise costs.

In order to buy HNHPF you will need to find a broker that supports GDR OTC shares. Fidelity, Interactive Brokers and TD Ameritrade could all be good choices to access the stock. However, Fidelity charges an international stock fee for HNHPF shares, which may be a dealbreaker for those buying a limited amount of shares.

Other Taiwan Stocks on Robinhood

While you can’t buy HNHPF on Robinhood, the app does support a number of other Taiwan-based stocks. One option to get direct exposure to Hon Hai Precision is to buy the iShares MSCI Taiwan Capped ETF, which trades under ticker EWT. Hon Hai Precision Industry is the third highest weighted stock in the portfolio, making up just under 4% of the ETF. The portfolio also gives you access to major Taiwanese companies including Taiwan Semiconductor and Cathay Financial.

Additionally, you can search “Taiwan” in Robinhood to bring up a list of all stocks headquartered there. The list currently includes nine stocks of which you can begin to research to see if they suit your investment objectives.

It’s rare for Robinhood to not have access to such a large and important stock on its platform but that is the case with Foxconn’s parent company Hon Hai Precision Industry. However, you can still get meaningful direct exposure to the company throw the Taiwan ETF, EWT, along with the other leading companies of Taiwan. If you are dead set on buying the stock directly, you will have to look for it on a different broker.