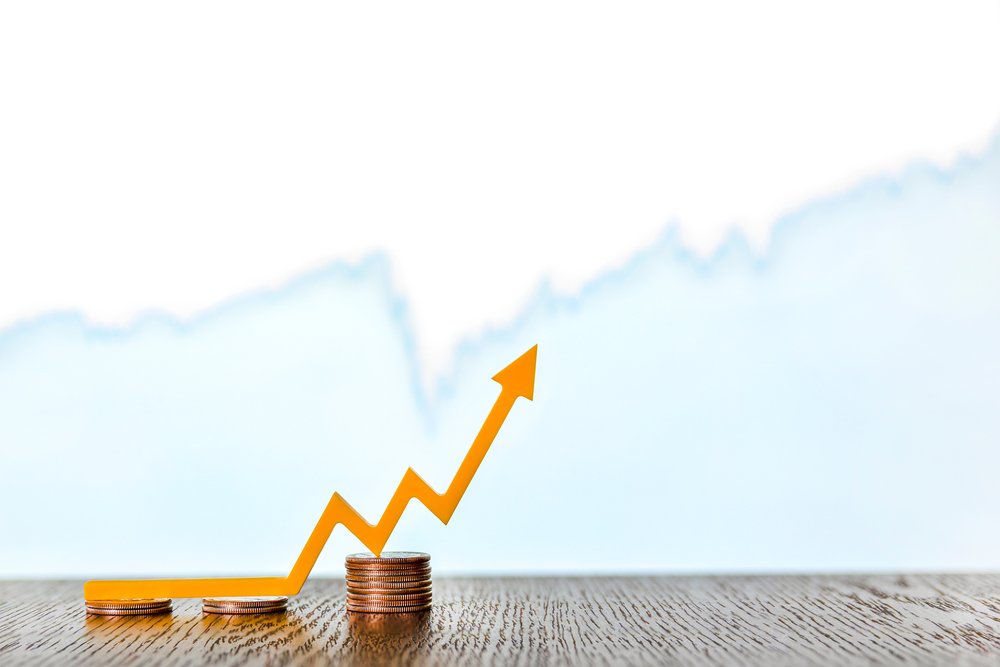 Quick summary: The most expensive (highest priced) stock on Robinhood is Berkshire Hathaway Class A (BRK.A), which is currently priced at $483,674 per share at the time of writing. However, investors should understand that when a stock is referred to as “expensive,” that typically refers to its valuation (such as P/E ratio) and not the price of the shares themselves. In fact, by many valuation metrics, Berkshire Hathaway stock is considered cheap even at its very high price per share.

The Highest Priced Stock on Robinhood is BRK.A

While Robinhood investors tend to gravitate towards lower priced shares as witnessed by the 100 most popular stocks on the app, you might be wondering, “what is the most expensive stock on Robinhood by share price?” The answer is Berkshire Hathaway A class shares, which trade for more than $483,000 for a single share at the time of writing.

Berkshire Hathaway is the holding company run by Warren Buffett, the most famous and successful long-term investor on the planet. According to calculations by the Motley Fool, if you were lucky enough to buy and hold Berkshire Hathaway A stock from inception in 1965, you would be looking at a total return of roughly 3,300,000%!

Despite its incredible return and extremely high share price, what if we told you that by most Wall Street estimates, Berkshire Hathaway A is actually still considered a “cheap” stock?

The Difference Between High Price and Expensive

Most new investors to Robinhood see a low-priced stock such as Sundial Growers or OrganiGram and assume they are cheap and therefore worthy of investment because the shares could potentially go much higher.

However, conflating low price with cheap is a common and potentially big mistake. That’s because if you are only looking at the price of the shares in a vaccum, then you are looking at incomplete information.

Professional investors, on the other hand, determine whether a stock is cheap or expensive using a valuation model. This model looks at a number of different metrics that pit the current price of the stock against its actual earnings, or in some cases sales.

Here are some of the most common valuation metrics investors use when determine the value of a stock and whether it is cheap or expensive:

It’s important to note that there are many additional ways to value a stock and many factors such as sales and earnings growth that may make the above metrics less relevant. We provided the three above as a basic starting point in determine the relative cheapness of a stock.

Bringing this all back to Robinhood’s highest priced stock, Berkshire Hathaway A, we can see how despite its eye popping share price of more than $483,000, the stock appears cheap using the basic valuation metrics above.

According to the current data listed on Yahoo Finance, Berkshire Hathaway’s P/E ratio is 8, its price to sales ratio is 1.92 and it trades at 1.37 price-to-book. These are all quite low and favorable metrics in the eyes of most value investors, who prize lower ratios to indicate a stock might be trading below its intrinsic value.

While you may fret that you will never be able to afford such high priced shares, as cheap as they are, the good news is that Berkshire Hathaway also offers B class shares, which share the same valuation attributes as the A class shares for a much more reasonable share price of $303 per share.

Another option to get exposure to Berkshire Hathaway is through an S&P 500 index fund such as SPY or IVV, which both hold Berkshire B shares among their top 10 portfolio holdings.

For a quick comparison, let’s look at the metrics for MicroVision, a Robinhood investor favorite that we profiled last year, that trades around $3 per share today. As the company does not produce regular positive earnings, P/E ratio doesn’t tell us much. Instead we can look at the price to sales ratio, which is currently above 204, and the price to book ratio, which is 4.091, according to data from Ycharts. So, despite the price of the shares being low, we can can see that on some basic metrics MVIS might be considered quite expensive.