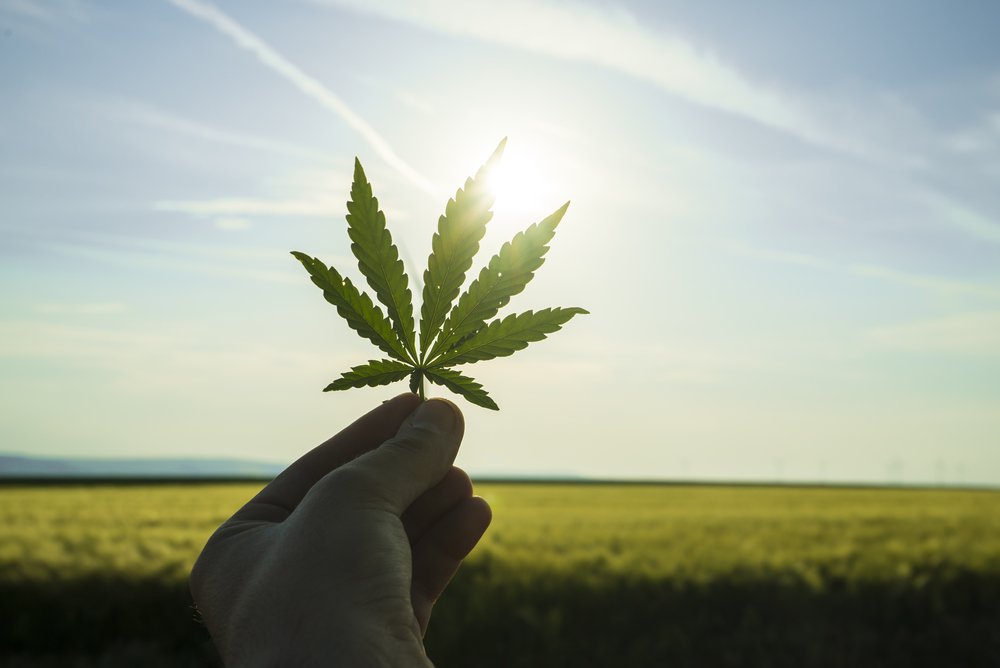 Quick summary: Sundial Growers is an extremely popular cannabis stock with Robinhood users. The company faces a challenging operating market in Canada and seems to be placing more emphasis on outside investments as its low share price places it as risk of a delisting.

What is Sundial Growers?

Sundial Growers is a Canada-based company that produces and grows cannabis strains. It focuses on high-quality, “craft cannabis” grown at scale. According to the company’s website, its projected capacity will reach approximately 95 million grams of cannabis annually. Sundial Growers maintains three cannabis growing facilities in Alberta and British Columbia. The company is focused on sales solely to the Canadian market, including selling to the British Columbia Liquor Distribution Branch under the company’s BC WeedCo. brand.

According to MacroAxis, Sundial Growers employs 394 people full or part time. The company recently acquired SpiritLeaf, an online cannabis platform in Canada, and has made a significant investment of $538 million (CAD) in SunStream, a joint venture with SAF Group that invests in cannabis-related debt, equity and hybrid investments.

Sundial Growers (ticker: SNDL) is a young stock in the public markets, having made its IPO debut on August 6, 2019. The shares initially traded for $13 per share and have lost 94% of their value since then, leaving early investors in flames. The shares currently trade for around $0.75 at the time of writing and have traded under $1 for the majority of the past two years. This is an important fact because it puts the stock at risk of being delisted by the NASDAQ exchange and being forced to trade as an OTC penny stock. Typically, when stocks are delisted they face a further downwards trajectory, become less attractive to a multitude of investors and can potentially face bankruptcy without an abrupt change in fortune.

With that being said, you might think Sundial Growers is of limited appeal to investors, but you would be wrong. According to a recent Forbes article, SNDL is the fourth most widely held stock on Robinhood and the 16th most actively traded stock in the US. This is also confirmed by SNDL remaining in Robinhood’s Top 100 most popular stocks collection, along with Ocugen, another former penny stock we profiled recently.

Why is SNDL so popular with Robinhood investors? We know from previous research on portfolio diversity that Robinhood investors are more drawn to small and micro-cap stocks than professional investors. It’s likely the low price of SNDL shares hold some appeal for investors who are drawn to stocks that are seemingly affordable. But there are also a few other reasons the stock may appeal to certain investors and traders, which we cover in the following section on catalysts.

Before we do, we should note: Sundial Growers’ enormous popularity with retail investors may actually be working against it. Here is what Sundial Growers Inc. CFO, Jim Keough, told analysts in discussing the company’s rising expenses in the second quarter of 2021:

General and administrative expenses were about 42% higher at $10.1 million, compared to $7.1 million in Q1. This increase was primarily due to mailing and distribution costs related to conducting our AGM for approximately 2.4 million individual Sundial shareholders.

And that was not the first time the CFO mentioned the cost of servicing their millions of shareholders within the space of his relatively brief comments. This goes to show the challenges that a smaller company like Sundial Growers faces, when servicing its shareholders with basic reports adds significantly to their costs.

Sundial Growers main strategy seems to be to wait out the challenging Canadian cannabis market and hope it provides the basis for healthier business during the next 1-3 years. In the meantime, Sundial management is deploying their relatively large cash position in select acquisitions, such as the SpiritLeaf purchase mentioned above and more importantly, have placed a heavy bet on generating solid investment returns through the SunStream joint investment venture. If the company is able to survive over the next couple of years the Canadian market could be more profitable and US legalization would be an added bonus to potentially capitalize on.

For most investors looking at the company long-term, you would need a lot of faith that the current management team can make the most of their investments and outside acquisitions as organic growth seems quite weak in the near term.

There are a few potential catalysts that SNDL bulls will point to for holding onto the stock, which has cratered in value since going public in 2019.

Below we collect a number of recent opinions from analysts, journalists and others who follow the stock to give you a broad overview between the bulls and the bears. Lean Investments has no affiliation with any of the below commentators and the information below should be considered a starting point for your own research and not a recommendation of any kind. Keep in mind that the commentary below may not reflect the latest developments with the company and the stock price can move quickly based on new headlines.

Above is a basic overview of SNDL stock. Despite the company’s troubles and potentially dim outlook, it remains extremely popular with Robinhood investors who hope that one of the catalysts mentioned above materializes before the company faces delisting from the NASDAQ exchange. At that point, Robinhood investors may not even be able to buy it any more.