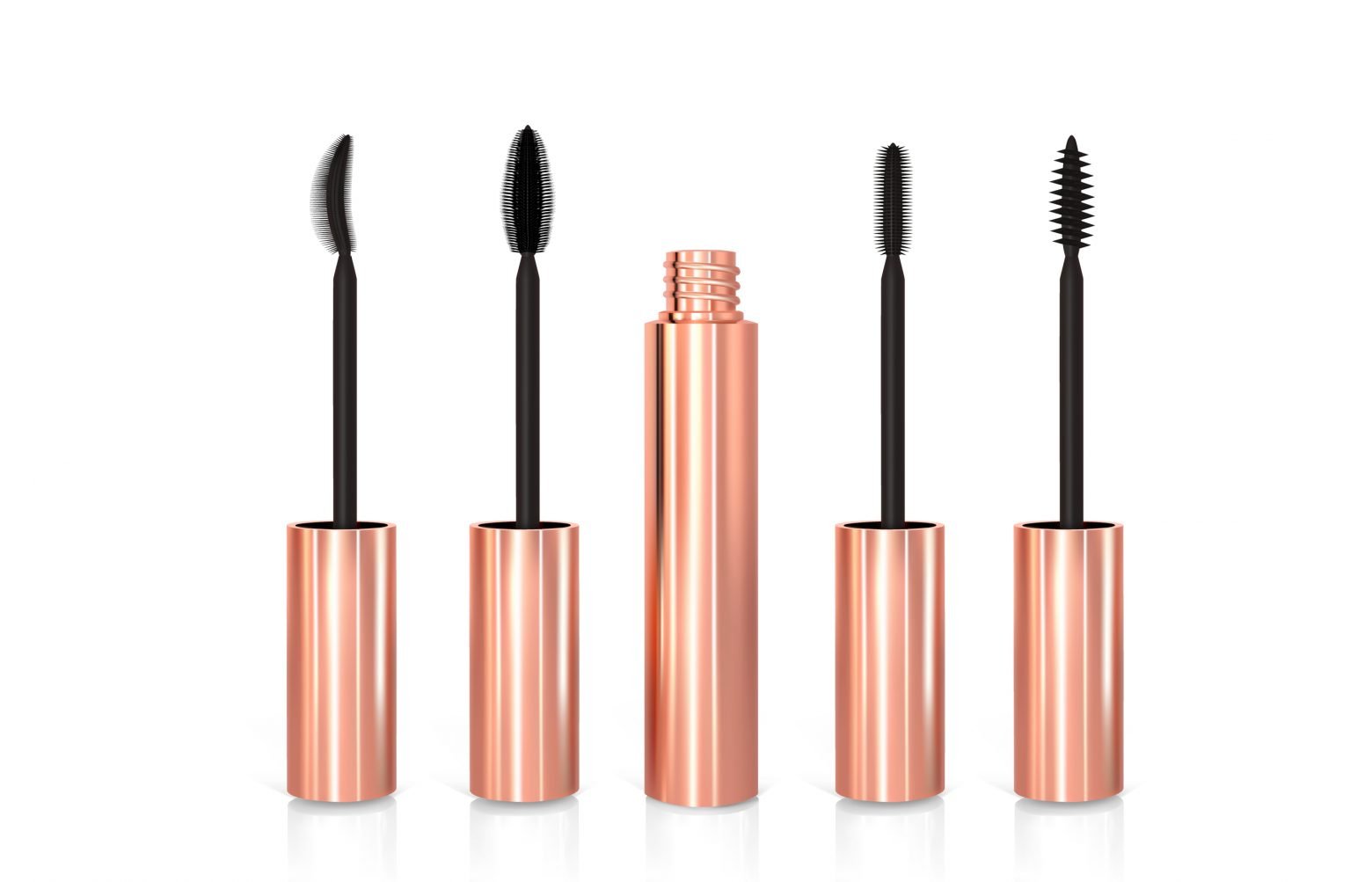 Quick summary: Sephora is owned by LVMH, a large French conglomerate that trades in the US under the stock symbol: LVMUY. Unfortunately, the stock is currently not available on Robinhood and Sephora only makes up a portion of the parent company’s revenues, so there is not an easy way to gain pure investment exposure to the Sephora brand at present.

Introduction: What is Sephora’s Stock Symbol?

Sephora is a French cosmetics and beauty retailer founded in 1970. It was acquired by luxury brand conglomerate LVMH in 1997. As a result, the correct stock symbol to search for to gain investment exposure in Sephora is LVMUY, the most liquid of the OTC share classes of LVMH stock.

LVMH is a large French conglomerate that owns many brands you might have heard of beyond Sephora, including fashion house Louis Vuitton, Moet Champagne, Hennessy Cognac and Tag Heuer among dozens of other fashion and luxury brands. This means that Sephora, even with its approximate $10 billion in annual revenues, makes up less than 15% of LVMH’s total. It is therefore difficult to justify an investment in LVMH purely for exposure to Sephora.

Even for this interested in still investing in Sephora, unfortunately for us Robinhood investors, LVMUY is an international OTC stock that is not currently supported on Robinhood. As a result, you will have to use an alternative broker platform such as Interactive Brokers or Fidelity to access LVMH’s stock. Another challenge is that the shares currently are quite expensive in dollar terms, trading at $128 per share at the time of writing.

One alternative way to access LVMUY within the Robinhood app is through an ETF, such as AdvisorShares Dorsey Wright ETF (ticker symbol: AADR). This ETF holds a number of international stocks that trade as American Depository Receipts (ADRs) and LVMH is the third largest holding, at more than 4% of the overall portfolio. It is advisable to do additional research on the other 39 stocks within the ETF to ensure you are comfortable with the portfolio and investment strategy before investing. Any exposure to Sephora itself will be extremely small if you take this ETF route, however.

Sephora started as a modest perfume and cosmetics shop called Shop 8 in France in 1969. The company’s founder Dominique Mandonnaud had the unusual idea to allows customers to try before they buy, a novel concept that ended up fueling the company’s popularity. It had expanded to 12 shops by 1979.

Mandonnaud would merge with 38 additional locations and combine them under a single brand known as Sephora in 1993. By 1995, Sephora had its own in-house brand of beauty and bath products. In 1997, Sephora, still a relatively small company focused solely on France, was acquired by LVMH, with an eye on global expansion. The total purchase price of Sephora was reported to be $262 million.

The first US store would open just a year after the LVMH acquisition and Sephora would be become one of the largest and best known cosmetics retailers throughout the 2000s, with a presence in more than 33 countries.

Sephora’s growth, track record of successful reinvention to stay ahead of beauty trends and global appeal makes it an attractive standalone brand for investment. If the company were ever to spun off from LVMH, it would definitely have interest from investors who have seen the stock market success of competitors such as Ulta Beauty.

However, at this time there does not seem to be any prospect of a Sephora stock IPO. LVMH has a long history of acquiring brands, but not does often divest them. LVMH is run by Bernard Arnault, the third richest person in the world according to Forbes. It’s likely that Sephora is a good diversifier for LVMH, as it operates at a slightly different altitude from some of the conglomerate’s ultra luxury brands.

In addition, LVMH seems to continue to be adding to its portfolio, rather than looking to sell off brands. The latest evidence of this is LVMH’s 2021 acquisition of Tiffany’s, the high-end jeweler.

When asked recently about LVMH’s business prospects, Arnault told Reuters “so far, so good” and the company’s earnings report has backed up these sentiments, with a 23% rise in quarter-over-quarter sales.

It will likely take a dramatic shift in LVMH’s fortunes, strategy or company leadership in order to see a Sephora stock IPO in the near future.

The best pure competitor to Sephora is Ulta Beauty Inc. (ticker symbol: ULTA). Ultra differs from Sephora’s focus on luxury brands by carrying a wider range of affordable products. However some analysts who have compared the stores note that the ultimate experience isn’t drastically different between the two. Ulta has been a very successful stock over the long-term and currently trades for more than $400 per share.