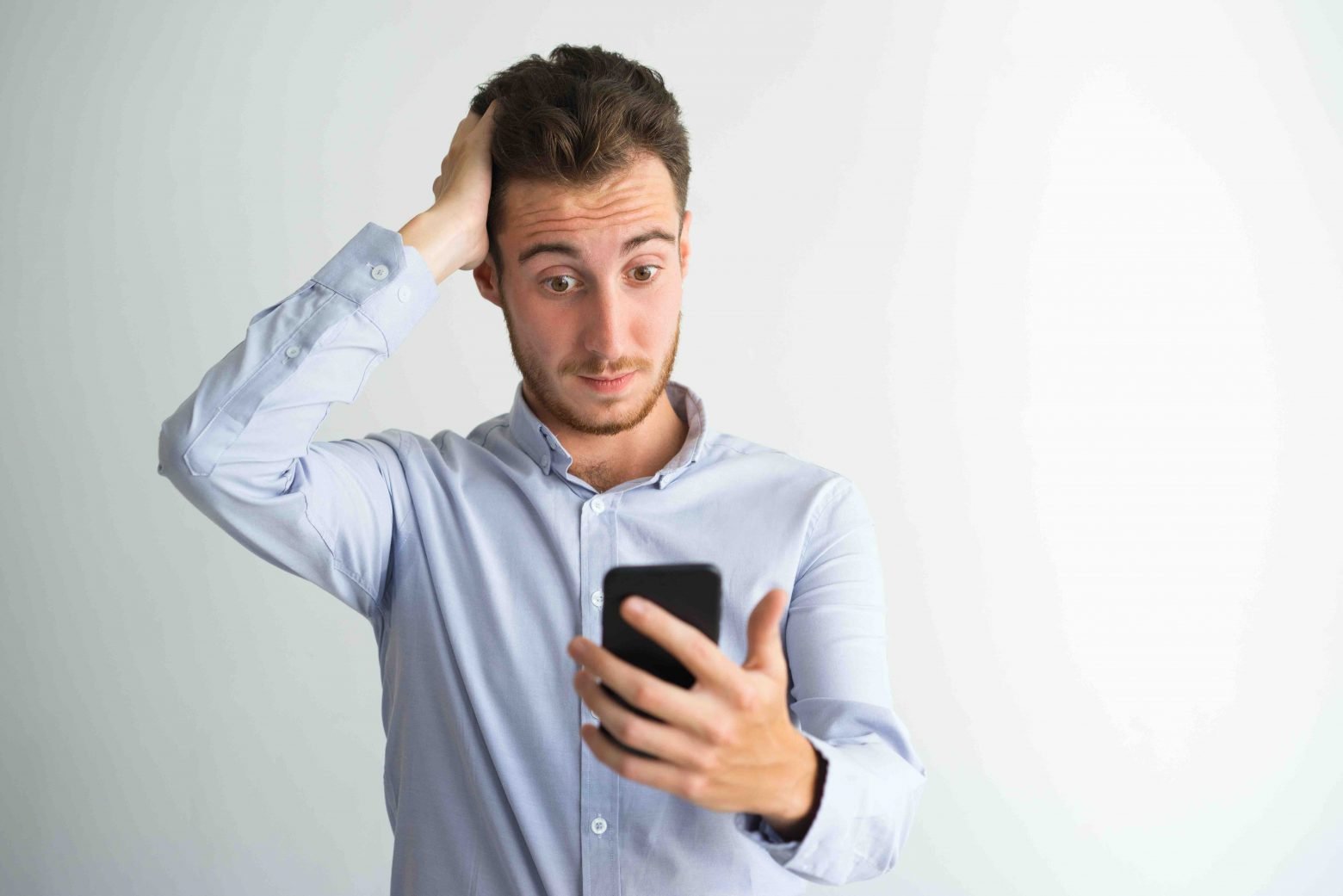 There are a lot of great things about the Robinhood app, including “commission free” trades, a sleek user interface and mobile-friendly trading abilities. Stability, however, has not necessarily been Robinhood’s strong suit.

2020 was a year of heavy trading and extremely volatile swings in the market as a result of the pandemic market crash and then a subsequently huge uptake in day trading as many people were forced to stay at home and professional sports were shut down for an extended period of time.

Unfortunately for Robinhood users, the platform wasn’t always able to keep up with the high demand and volatile market swings. To be fair to the Robinhood app, the problem of extended downtime was not theirs alone, as competitors such as Interactive Brokers, TD Ameritrade and Fidelity all had similar issues. However, Robinhood’s issues seemed to be somewhat more frequent and one outage often would quickly follow another, similar to aftershocks following an earthquake.

Below are the most notable Robinhood outages. I will keep this page updated as a resource to refer to if your trading is affected. In the past Robinhood has offered some compensation to their customers when a major outage occurs.

This episode should more accurately be called “outages” as technically there were three separate outages during the crazy week when markets plummeted as we realized that this pandemic was going to be a “thing.” While it’s not unusual for brokerages to have some issues during extremely high trading volumes like what we saw in March, the multiple outages were extremely frustrating for Robinhood users for a number of reasons:

This ugly week in March resulted in offers of compensation for some customers, with Robinhood sending their customers a “goodwill credit” of $75. But the voucher came with a catch: a requirement not to sue Robinhood Financial for any further damages, as reported by CNBC.

Robinhood was one of a number of brokerages that experienced outage issues on December 7th, 2020. Luckily for the app, they were able to restore functionality relatively quickly, although according to Robinhood’s own data of the incident, the outage would have affected trading for some customers at the opening bell, which is typically the most liquid and important window of the trading day.

Luckily for Robinhood, their competitors had bigger issues that day. Interactive Brokers, another very popular platform for day trading experienced a full-day outage for many customers. Other brokerages also had outages.

Unfortunately for Robinhood, their smaller outage was also picked up in most of the media stories related to the larger Interactive Brokers problem, reinforcing the former’s reputation as unreliable. More concerning, according to Robinhood’s own outage data, the pattern of “aftershock” outages continued, with another small outage occurring the following morning.

Robinhood again was reportedly among a group of brokerages experiencing problems at a time when its customers were likely fixated on huge market moves from GameStop (GME) and AMC Movie Theaters (AMC), according to Slashgear.

While the background on the dynamics of these wild stock moves are outside the scope of this article, it’s notable that the popular Reddit forum Wall Street Bets was reportedly behind much of the volatility in these names. The Robinhood app itself helped give rise to the type of go-for-broke options investing that is most popular on that forum, and also driving the huge moves in GME and AMC.

So even though Robinhood again was somewhat unlucky to be singled out in an outage that affected many competitor brokers (not to mention also suffering from a much larger internet outage that affected customers on the US east coast the day before), Robinhood does have some direct responsibility for potentially creating market conditions that affected the availability of its own service.

Looking Ahead at Robinhood Status Issues

Having personally experienced the Interactive Brokers full-day outage in December, it’s important that Robinhood gets some credit (just not a “goodwill credit,” please.)

Why credit for a service that has so many outage issues? Despite the fact that Robinhood has experienced significant downtime over the past twelve months, they do some things better than their competitors.

First of all, they have a dedicated Twitter handle @AskRobinhood that typically promptly reports outages and provides status updates. This is already much better communication than I have experienced with Interactive Brokers during their major outage. As mentioned previously in this article Robinhood also keeps a transparent log of technical issues they have had, stretching back a few months.

Finally, the fact that they offered some level of compensation, even if a mere pittance, shows at least some consideration for their customers, even though some of them likely lost far more in frozen trades than the compensation covered. I’m still waiting for any offer of compensation from IBKR despite having a similarly large and disruptive outage on their end.

This is far from saying Robinhood’s customer service and technical infrastructure is perfect; it’s clearly not and needs to improve.

The hijinks around Gamestop stock and many others, fueled by unusually high option call volume is unlikely to end soon and may have systemic consequences down the road as some of these trades unwind. Heavy options volume tends to exacerbate market volatility. These conditions and market risks have largely materialized from Robinhood’s growing popularity and the types of customers it attracts.

When you couple these issues with further concerns about the state of the market potentially being in a bubble, there is likely more volatility on the horizon. With more volatility comes the increasing likelihood of more outages at Robinhood and other brokerages.

How to be Resilient in the Face of Robinhood Outages

Robinhood outages seems to be a fact of life for now. In order to cope with them consider the following tips.

While these Robinhood outages were among the most notable in recent times, if history is a guide they unfortunately won’t be the last. Hopefully this year brings improvements to Robinhood’s stability, but the early signs of 2021 are not promising.