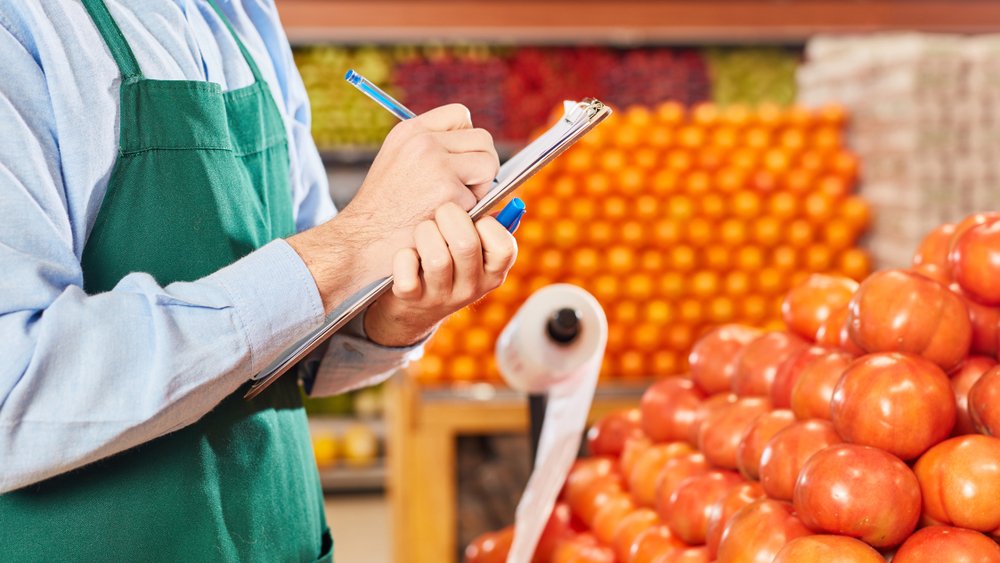 Quick Summary Publix stock is only available to current and former employees and executives of the company. This means there is no stock symbol for Publix, as it does not trade on any public exchange and cannot be accessed on broker platforms such as Robinhood.

Updated April 5th, 2022, with information on the latest 5-for-1 stock split below.

Introduction: Can You Buy Publix Stock?

Publix stock may be the most well-known privately held stock in America. Similar to Wawa, Publix stock is an exclusive benefit to current and former employees and executives of the company. This means there is no stock symbol for Publix, it does not trade on any public stock exchange and, unfortunately for Robinhood investors, there is no way to gain investment exposure to the stock.

Publix is one of a number of privately held grocery store chains that makes the sector challenging to access for outside investors. Wegmans, Aldi, The Fresh Market and Trader Joe’s are all in private hands. Other companies such as Amazon (Whole Foods) and Walmart are diversified enough that it’s hard to justify holding theirs stocks purely for their grocery businesses. There are some publicly traded grocery chain options such as Kroger that we list below available to Robinhood investors.

While Publix stock has been a strong performer for those lucky enough to hold it, the stock has taken on more of a mystique because of its exclusivity, the stability of the stock during market sell-offs (as a result of stockholders’ not selling the shares as they might with a typical stock with liquidity) and the fact that many blue collar Publix employees have benefited greatly from having access to such an unusual benefit.

A 2016 article in the Atlanta Journal Constitution sums up the reverence many employees hold for the Publix stock program, titled “Retire a millionaire, college degree not required.” The article describes an employee “who started with the company right after graduating from high school, recently took early retirement and cashed in his Publix stock for more than $1 million,” among other stories.

Publix started in Florida in 1930, with the original location known as Publix Food Store, founded by George Jenkins. After operating two locations for ten years, Jenkins closed both stores in order to open up his “dream” location, the first Publix Super Market, in 1940 complete with marble floors and air conditioning. Jenkins continued to expand the concept across Florida in the 1940s.

There are now 1100 Publix locations across the Southeast United States with 227,000 employees and revenue just shy of $45 billion, according to Forbes. It is referred to by Forbes as “the largest employee owned grocery store chain in the United States.”

A large part of that “employee-ownership” is due to the company’s employee stock ownership plan. Started in 1968, it allows employees, executives and members of the board to acquire Publix shares. Employees must have worked for Publix for at least one year and there are certain limits on how much stock can be acquired based on tenure. All stock purchases must be considered long-term investments and Publix takes steps to discourage short-term trading in its stock.

With benefits such as their high-profile employee stock ownership plan, Publix is known for an employee-centered culture, which has translated into strong customer satisfaction. The company acts as the processor and distributor for its own dairy, bakery and deli products, betting such a hands on approach will pay off for customer loyalty.

The company’s founding family is known for their support of right-wing causes and according to Forbes Publix heiress Julie Jenkins Fancelli has been connected with donating the majority of the money that funded the infamous January 6th rally, an event which remains under Congressional investigation.

Hypothetical investors might be interested to know that although Publix stock has been a solid performer with a steady dividend. The stock traded at just over $40 per share to start 2017 and ended above $65 per share at the close of 2021, according to data from Publixstockholder. This performance was better than comparable rivals such as Kroger over the same period.

However, what shareholders in Publix stock seem to really prize is the stability. For example, in early 2020, when the broad stock market stumbled badly during the first days of the lockdown uncertainty, Publix stock actually reported a modest gain from from $48.90 per share in March 2020 to $50.10 per share by May.

This performance is in part because of the unique position grocery stores were in to benefit during the early days of stay-at-home orders, but also likely due to the illiquid nature of the company’s shares. As shareholders can’t sell their shares instantly to any public buyer and many of the employees and executives have an interest in acquiring the shares over time as a retirement benefit, the stock appears to have a stable floor that any other publicly traded stock would not enjoy.

Beyond the stability of the share price, Publix has also conducted a number of stock splits over the years. The last such stock split was in 2006, which was a 5-for-1 stock split. According to The Motley Fool, a single share of Publix stock in 1968 would have turned into 1,000 shares by 2018, as a result of the multiple stock splits since the employee stock program started.

2022 update: In April of 2022, Publix announced plans for its latest stock split, according to multiple media outlets. As of April 14th, the company will conduct a 5-for-1 stock split which will give employees four additional shares for each one owned. The adjusted share price will be $13.76 per share. The end result is that this will make it easier for employees to acquire shares at a lower price per share, while not impacting the overall value for current shareholders.

Employees and those associated with Publix are lucky to not only have a generous employee stock program but also one that has been an above average investment, with a steadily rising share price and consistent dividends.

For stock market investors, we are not so lucky. There is no indication that Publix plans to change their approach and go public in the near future.

While Publix and many other national grocery store chains are not available to invest in because they are privately held companies, the short list below provides some options for hungry investors to investigate. None of the stock listed below should be construed as a recommendation and are provided for informational purposes only.