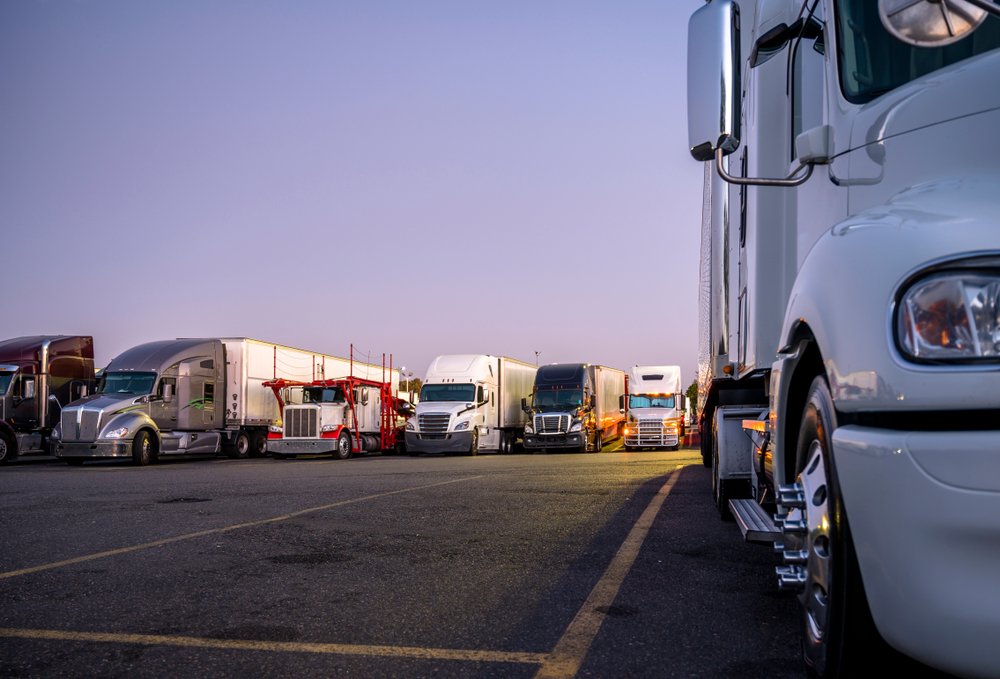 Quick summary: Pilot Flying J is operated by Pilot Company, a privately held business. As a result there is no stock symbol for Pilot Flying J because it is not publicly traded. In 2023, Berkshire Hathaway will become the majority owner of the company and investors can gain exposure to the travel center company through the stock symbols BRK.B and BRK.A.

Pilot Flying J is owned by Pilot Company, the seventh largest privately held company in America, along with FJ Management and Berkshire Hathaway. This means there is no stock symbol for Pilot Flying J and no way for outside stock investors to access the company on Robinhood or any other brokerage platform.

Pilot Flying J is the result of a merger between Pilot Corporation and Flying J Inc., with Pilot acquiring Flying J’s travel center business in 2010. Flying J (renamed FJ Management Inc.) retains its separate brand identity with regards to its businesses in banking and oil.

Pilot Company is the leading supplier of over-the-road diesel fuel and one of the largest owners of truck stops (travel centers) in the United States. The company has booked $26.6 billion in revenues in 2020 and has 28,000 employees, according to Forbes.

Pilot Flying J operates throughout the US and Canada, with 750 travel centers that serve truck drivers and other long-distance travelers with quick serve dining options, Wi-Fi and deluxe showers.

Pilot Company was founded in 1958 by Jim Haslam and is currently run by his son, Jimmy Haslam, who also owns the Cleveland Browns and Columbus Crew of MLS soccer.

The Pilot Corporation originally started as a gas station operation in 1958 in Gate City, VA. Founder Jim Haslam gradually expanded the gas station business and opened his first convenience store in 1976, soon converting his other gas stations into convenience stores, as well. In 1981 Pilot opened its first travel center and the truck stop concept became the company’s main focus after that point. In 1988, the company opened its first travel center with a fast food restaurant inside of it. In 2001, the company rebranded itself to Pilot Travel Centers.

In 2017, Berkshire Hathaway announced it would acquire 38.6% stake in Pilot Flying J, with the share rising to 80% in 2023. Under the terms of the deal, Jimmy Haslam will remain the day-to-day manager of the company.

For those interested in one day investing directly in Pilot Flying J, we have good news and bad news. The good news is that by investing in Berkshire Hathaway stock (stock symbol: BRK.B), investors can gain direct exposure to the Pilot Flying J brand.

The bad news is that as a result of Berkshire’s majority acquisition of Pilot Flying J, there will likely not be any chance of a Pilot Flying J stock IPO in its own right. As Berkshire chairman Warren Buffett has said, “Our preferred holding period is forever.” This makes it unlikely that Berkshire will spin off Pilot Flying J as its own stock entity barring an extremely unusual situation.

Another downside for those interested purely in Pilot Flying J’s business is that the company will now be part of a huge conglomerate with many different diversified businesses. So by choosing to get exposure through Berkshire, investors will need to get comfortable with the entire package of Berkshire’s portfolio. For value investors and fans of Warren Buffett, this is not necessarily a bad thing.

One possible option is TravelCenters of America (ticker symbol: TA), the largest publicly held truck stop company in America. Potential investors will need to assess the company’s specific fundamentals, its competitive position against Pilot Flying J and Love’s, as well as the future impacts of rising inflation and higher gas prices on the truck stop business generally, before deciding to make an investment.