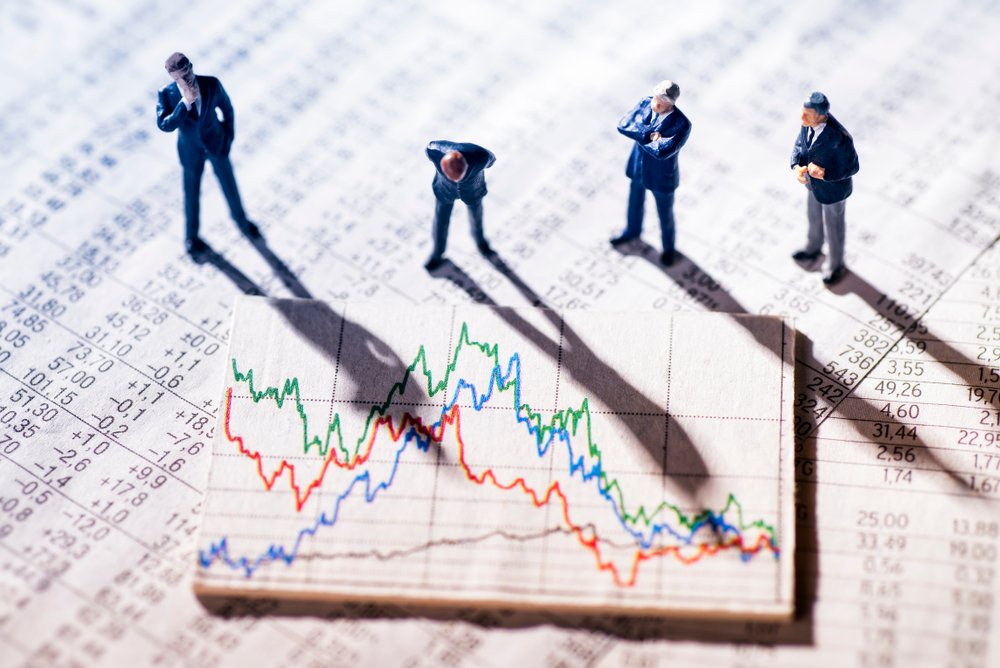 Below we analyze the 2021 performance of 40 companies that advertised to specifically promote their stock as an investment in the Stocktwits “Daily Rip” email newsletter in 2021, which reaches 1.2 million subscribers according to its editor on LinkedIn.

Stocktwits’ “Daily Rip” email newsletter is a concise summary of the days market making headlines written in a humorous and enjoyable style that seems catered to the new generation of younger retail investors interested both in individual stocks and cryptocurrencies. It’s a great way to keep up on daily market moves and headlines. The weekend edition also tracks the best performing stocks in each of the major stock market indexes.

Ads in the the “Daily Rip” are clearly noted as sponsored content, typically at the very top of the newsletter and then again in the sponsored segment where the full ad appears, which usually appears as the third or fourth item below the main news items in the newsletter. Paid ads range from major brands such as Draftkings and CME Group, cryptocurrency funds and service providers such as Grayscale and Osprey, as well as some consumer-oriented brands such as Manscape.

Additionally, 40 companies paid to specifically advertise their stock in a promotional manner to Stocktwits’ email subscribers. This latter group is the focus of the below table.

The table below notes when the stock’s ad first appeared in 2021 (many companies advertised in multiple daily newsletters in a row and some throughout the year), the performance at close of December 31, 2021, along with the change in share value from the date of the ad to the end of the year.

Below are some additional observations and analysis on this group of promoted stocks:

Below are just a few examples of the stock advertisements that ran in The Daily Rip in 2021.