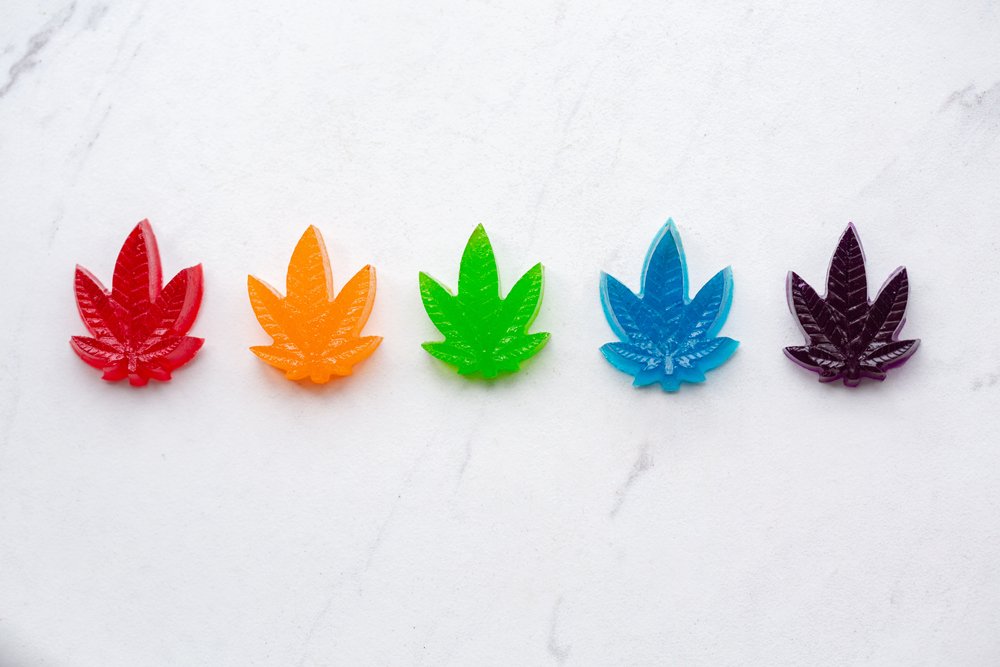 Quick summary: Like many Canadian cannabis stocks, Organigram has had a difficult couple of years coping with oversupply and operational challenges. The company has a newly appointed CEO along with a partnership with a major tobacco company, which could provide it with some breathing space as the Canadian market improves and international markets beckon.

Organigram Holdings, Inc. (stock ticker: OGI) is a licensed producer of cannabis and cannabis-derived products primarily in Canada, through a wholly owned subsidiary, Organigram Inc. The company was founded in 2013 and originally focused on the medical cannabis market in Canada. It has since expanded into the adult recreational Canadian market, with aspirations to expand internationally. It operates out of a main facility in New Brunswick, Canada as well as leasing an additional facility in Winnipeg.

The company has a portfolio of different cannabis brands available to Canadian consumers, including:

As common with many Canadian-based companies, Organigram is dual-listed on the Toronto Stock Exchange and NASDAQ. For our purposes as Robinhood investors, we’ll focus on the NASDAQ-listed shares, which debuted in mid-2019 after being “uplisted” from the OTC market.

While our focus will be on the NASDAQ shares, it is interesting to note that the TSX-listed shares have had quite a run. Organigram had its Canadian IPO in 2012 where its shares ended the day at $0.29 per share. The shares now trade at over $3 per share in Canadian dollars, which is about a 10x gain since the IPO. So the company has been a very strong investment for Canadian investors and shows that the company has had some operational success.

Unfortunately for those who jumped in after the shares were listed on the NASDAQ, the ride has been somewhat bumpier. The stock traded above $7.00 per share when it joined the NASDAQ in late May 2019 and began a steady decline, along with most other cannabis stocks as structural issues with the Canadian cannabis market made it a difficult operating environment for Organigram and fellow Canadian pot stock Sundial Growers. By the summer of 2020, the stock was near $1.00 per share, presenting steep losses to those who held the NASDAQ shares.

Organigram bounced back in 2021, surging to a high of $4.44 in March, before giving up some gains and trading around $2.39 per share at the time of writing.

Organigram has had a difficult past couple of years from an operational standpoint. Oversupply and a still flourishing back market for cannabis in Canada reduced the price of their product and the company has had a number of stumbles related to its facility production, resulting in large write-downs.

However, the company has a number of potential catalysts, not least the fact it has become popular with Robinhood and other retail investors, who tend to favor lower-priced stocks and many of whom are attracted to the volatility of cannabis stocks. The company also announced a partnership with British American Tobacco, a major consumer tobacco company that now owns just under 20% of Organigram and will lend its operational expertise and provide capital for expansion.

The company is betting on “Cannabis 2.0” and trying to position itself as a leader in areas including edibles and vapes. Below are some other specific catalysts for potential investors to evaluate:

Below we collect a number of recent opinions on OGI stock from analysts, journalists and others who follow the stock to give you a broad overview between the bulls and the bears. Lean Investments has no affiliation with any of the below commentators and the information below should be considered a starting point for your own research and not a recommendation of any kind. Keep in mind that the commentary below may not reflect the latest developments with the company and the stock price can move quickly based on new headlines.

Alternatives to OGI on Robinhood

If you’re interested in investing in the cannabis market, but still unsure of the individual prospects for OGI’s stock, there are many other cannabis stocks and ETFs available on Robinhood.

Recently, famous investor Doug Kass pointed to a generational opportunity in cannabis stocks, but advised investors to play the trend with ETFs and not try to pick individual winners. Kass recommended both the AdvisorShares Pure US Cannabis ETF (ticker: MSOS) and the ETFMG Alternative Harvest ETF (ticker: MJ), on a recent interview with Bloomberg Surveillance.

These ETFs provide investors with dozens of different cannabis companies in one portfolio, limiting the single-stock risk that comes with holding just one company. The MJ ETF, for example, holds a significant position in Organigram, while also providing exposure to larger cannabis companies including Aurora Cannabis, Tilray and Canopy Growth.

Above is our profile of Organigram stock, a popular cannabis stock on Robinhood with a challenging outlook but also with some promising potential catalysts to further research.