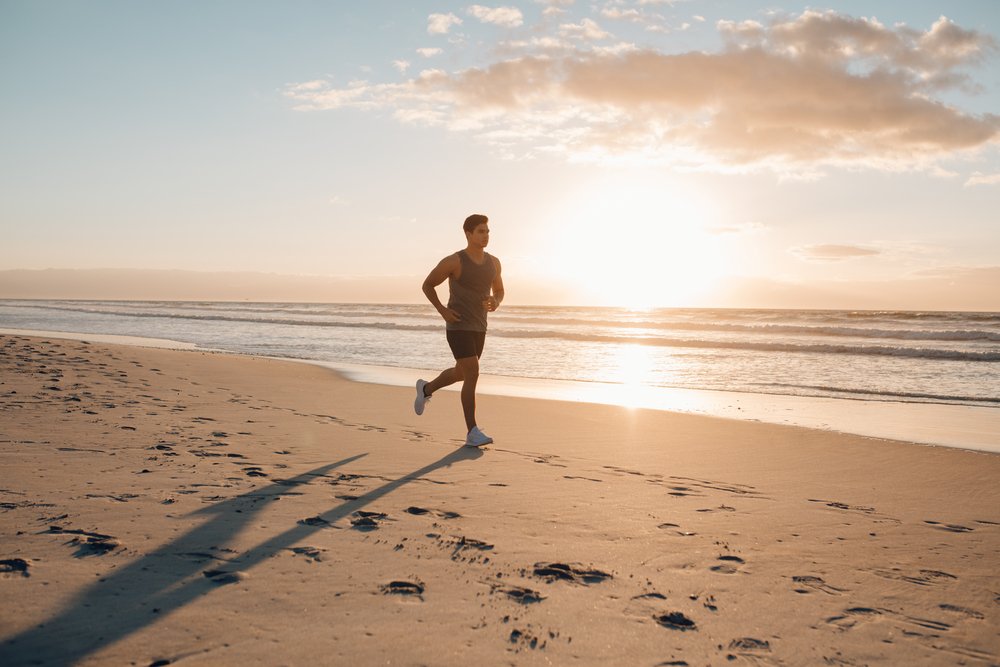 Quick summary: New Balance is a privately held company, which means there is no New Balance stock. The company is highly profitable and unlikely to pursue a stock IPO in the near future, if ever.

New Balance is a high-profile sportswear brand best known best for its distinctive running shoes. New Balance is the 137th largest private company in the US according to Forbes, with $3.3 billion in annual revenues.

Originally started in 1906 with a focus on arch support products, New Balance has developed into a premier sports apparel brand offering running, basketball, baseball, skateboarding, tennis and casual apparel. The company employs about 4,000 people and is well-known for maintaining a significant manufacturing base within both the United States and United Kingdom, in contrast to many competitors who conduct their manufacturing in developing Asian markets.

The company is owned by Jim Davis, a prominent American businessman who is listed as the 324th richest person in the world, according to Forbes, with an estimated fortune of $5.1 billion. Davis is well known for contributing to Republican presidential candidates, including Donald Trump, and the company has received some backlash for its contributions, with some customers burning their New Balance shoes and committing to lifetime boycotts of the company after Trump’s victory in 2016.

However, these controversies have not held New Balance back from making significant headway in the trendy streetwear category and the company seems to be able to continue to add and diversify to their product lines.

The company also has significant endorsements and partnerships with major athletes, including tennis star Coco Gauff, with whom the company designed a custom bodysuit for the US Open in 2021. New Balance has additional deals with tennis, NBA and Olympic athletes. The company was also a long-time favorite of Apple CEO Steve Jobs, who wore New Balance sneakers along with his iconic turtlenecks during new product presentations.

Davis originally bought New Balance for $10,000 in 1972, when the company consisted of just six employees. It has since grown to become a multibillion dollar, multinational company and a solid competitor to the likes of Nike, Adidas and Under Armor.

With more legacy companies going public through IPOs and SPACs, you might wonder if a public offering of New Balance is on the horizon. The answer appears to be no.

While Jim Davis does not give many interviews, the comments on the public record seem to be pretty set against the idea of opening up the company to scrutiny from Wall Street and outside investors. As a highly profitable company owned by a billionaire family, there is not much incentive for the company to go public.

The company already successfully operates in global markets, has no problem making acquisitions and expanding into new areas of the sports apparel market. There is also some speculation that Davis’ children will be involved in the business upon his retirement, as is common with privately held family businesses.

Additionally, the company’s strong emphasis on domestic manufacturing (about 25% of its shoes are still manufactured in New England) may be put at risk if it were to ever go public and shareholders were to demand that the company move more of its production to cheaper locations overseas.

In 2018, New Balance CEO Robert DeMartini positioned the company this way in an interview with The Challenger Project:

“We’ve always been a contrarian. That’s what the owner Jim Davis built this business on. As a private company, we can make a decision based on a five or ten-year period. In today’s business, a lot of companies can’t do that or won’t do that, and that’s a theoretical debate that’s irrelevant to us. We do what we believe is right, whether it’s popular or not. That’s part of what being a challenger is all about.”

These comments echo what we have read from other highly successful privately held businesses that have no seeming desire to go public, such as Bose.

Privately held companies seem to value not only their independence and firm control of the company, but also feel that remaining private provides a platform for long-term strategy that would be interfered with by pressure to meet quarterly earnings objectives for Wall Street analysts.

While you can’t invest in New Balance stock, the good news is there is no shortage of athletic wear companies available on Robinhood.

Some of the most prominent options include:

You can also attempt to gain exposure to New Balance through retail stocks that sell the shoes such as:

All of the above companies are very different from one another and range from the extremely diversified such as Amazon to the more specialized such as Lululemon. Be sure to do your own research and understand the fundamentals of the company before investing your money.

New Balance is a highly successful and idiosyncratic company that does things their own way. This independent streak and strong views of its billionaire owner has kept the company from making a public offering of its stock and likely will prevent a New Balance stock IPO in the future.