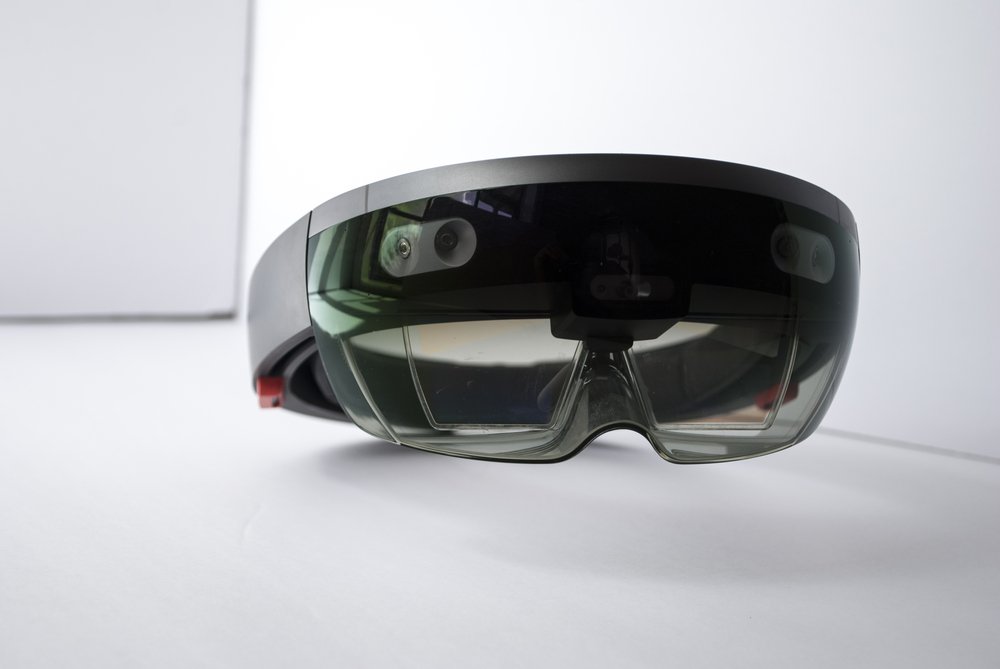 Quick summary: MicroVision has a long history as a public company and always seems to be on the cusp of developing a breakthrough technology. The company is currently placing bets in the self-driving car space and the stock has surged from penny stock levels, but questions remain about the company’s ability to generate significant revenues from its technology amid stiff competition.

MicroVision describes itself as a pioneer in MEMS (micro electric mechanical systems) based laser beam scanning technology. The company focuses on integrating optics, hardware, algorithms and machine learning software to address new and existing markets. The company’s technology has a number of potential use cases addressing some of the most exciting areas of technology including automotive lidar sensors (to support self-driving car technology), micro display for use with augmented reality headsets, interactive display video for gaming uses and consumer liar products for use with the Smart Home.

It’s no wonder that this stock has found interest among retail investors as it operates in a number of the hottest sectors in investing right now. However, the question for MVIS stock holders has never been about potential, but rather practical (and profitable) use of its technologies.

In fact, MicroVision has a long history of being hyped up on potential “game changing technology” only to disappoint in delivering practical use cases and revenues along with it.

As Investorplace’s Joanna Makris describes about the company’s first major peak during the dot-com bubble:

What many folks don’t realize is that this is Microvision’s second shot at potentially game-changing technology. The first time, during the early 2000 tech bubble, the company’s PicoP laser sensing and scanning engine promised to revolutionize cell phones.

Roughly the size of a business card and only several millimeters thick, PicoP embeds into any small mobile device, allowing it to project high quality images onto any flat surface. While the idea of embedding a projector in a mobile device sounded great initially, it was quickly rendered moot with the birth of the smartphone. Despite management’s evangelism, most other uses for projection technology — smart glasses, virtual restaurant menus, interactive displays and home automation — have proven too geeky and impractical for real commercial use.

Today, even though MVIS is a 28-year old company boasting a portfolio of over 500 patents, it hasn’t converted any of this IP into licensing revenue. Nor has it been able to land a direct purchase from a technology or industrial company.

Below we will review the debate between bulls and bears when it comes to MicroVision’s current prospects and how likely its technologies will be adopted and support its currently high share price.

Unlike many stocks that are popular on Robinhood, MicroVision has actually had a relatively long history as a public company. Whether or not that history is happy will depend on if and when you bought the company’s stock. For years, the stock traded at penny stock levels before finding a second life during the crazy year year of 2020, hitting a multi-year high of $28 per share before settling for less than $14 at the time of writing. Despite coming off its highs from last year, anyone who bought MVIS in the years leading up to 2020 should be a relatively happy camper.

However, MVIS stock had quite a life before its most recent surge and actually traded at far higher levels in the late 1990s into 2000; like almost every technology company at that time, its stock was eviscerated by the “dot com” bubble, dropping from a high of $548 in early 2000 to trading as low as $26.40 by mid-2002, en route to penny stock territory for most of the 2010s decade. Judging from some Reddit and blog comments there are still die-hard, true believers holding onto MVIS stock since the late 90s, hoping for redemption.

MicroVision’s latest hope for a “game changer” dates back to 2016 when it began funneling millions in R&D investments into developing lira technology solutions. The company believes this research has paid off as it will soon offer a hardware solution with automotive use applications, including collision avoidance for future self-driving car technology. Whether or not the technology is truly game-changing and whether a relatively small company like MicroVision can effectively compete against the likes of Google, Apple, Tesla and others working on similar applications is yet to be determined. Nevertheless, MicroVision CEO Sumit Sharma said recently that “automotive lidar represents the biggest opportunity in the history of our company.”

Whether or not you choose to invest in MVIS stock today will really come down to your belief in the future of the company and current management team’s ability to execute. The past is not particularly promising, nor is the present: the company reported revenues of well under $1 million for the latest quarter.

MicroVision has never been short of potential catalysts and reasons for investors to hold out hope. Below are three of the more promising catalysts for the stock going forward.

Below we collect a number of recent opinions on MVIS stock from analysts, journalists and others who follow the stock to give you a broad overview between the bulls and the bears. Lean Investments has no affiliation with any of the below commentators and the information below should be considered a starting point for your own research. Keep in mind that the commentary below may not reflect the latest developments with the company and the stock price can move quickly based on new headlines.

MicroVision has benefited from some institutional ownership as the stock has recently been added to the Russell 2000 index. This credibility booster means that small-cap index funds that attempt to mirror the index will automatically add MVIS shares in relation to its percentage within the index.

Here are some other recent opinions on MVIS stock:

Above we provide a basic overview of MVIS stock. Are the analysts right to be bearish or will MicroVision surprise them with a truly game changing development in their technology, giving their many retail investor fans a reason to have the last laugh? Investors should keep an eye on the company’s future earnings calls for clues, the next one is set for late October, 2021.