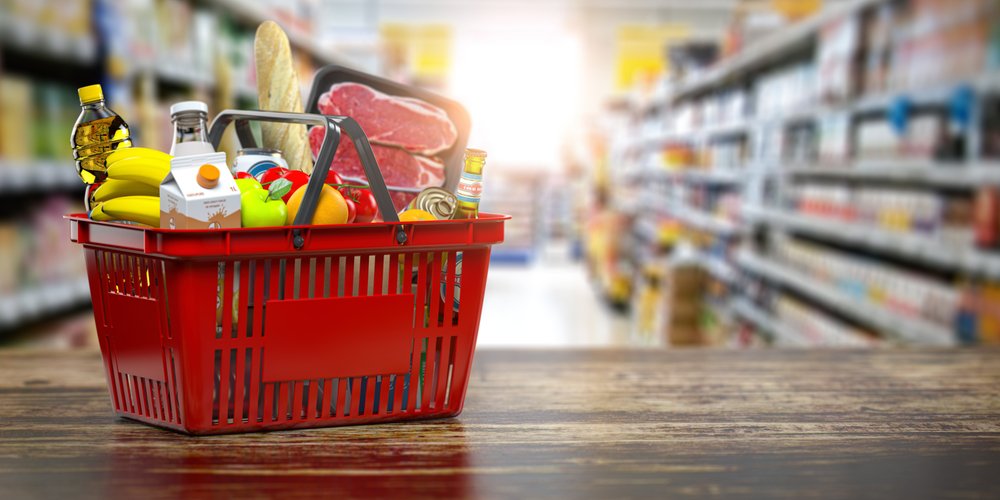 Quick summary: Meijer is a privately held, family-run hypermarket chain operating in the Midwest, USA. This means Meijer is not publicly traded and there is no Meijer stock symbol to find on Robinhood or other brokers. The outlook for a future Meijer stock IPO is not bright.

Introduction: Why There is No Meijer Stock Symbol

Meijer Inc. is a supermarket chain that operates throughout the Midwest of America. It is a family-run, privately held business. Like other successful grocery store chains we have profiled including Wegmans and Trader Joe’s, it does not appear that the Meijer family is keen to list the company on the stock market. This is the reason you can’t find Meijer’s stock symbol on Robinhood or any other broker as the company is not publicly traded.

In terms of future prospects of a Meijer stock IPO, it does not look good. While company executives refer to the company as a “growth company,” opening numerous new locations each year, the leadership is on record as viewing its privately held operations as a source of strength, particularly as it relates to its ability to maintain margins and pricing flexibility during challenging economic cycles.

Like Publix, Meijer has received its share of controversy related to political and social stances. This is a further reason that the company is unlikely to list its shares on public markets as the family likely would not want to invite further outside scrutiny of its business practices.

Founded in Greenville, Michigan in 1934 by Hendrik Meijer, the supermarket chain came into existence in the middle of The Great Depression. Despite these economic difficulties, the store was a success and further locations opened up in Michigan, including a Grand Rapids location in 1949.

In the 1960s, under the leadership of Hendrik’s son Fred, Meijer developed a hypermarket concept called “Thrifty Acres” that included both grocery and department store formats within the same space. Meijer outcompeted Walmart in this format throughout the 1980s and analysis showed that Meijer’s focus on maintaining superior grocery store items such as fresh produce was key to the company’s success during this time period.

The company continued to reinvent itself through the 2000s, offering new product lines and redesigning store formats. Fred Meijer died in 2011 with sons Hank and Doug Meijer assuming leadership roles. By 2013, Meijer had opened its 200th store location.

Forbes currently lists Meijer as the thirteenth largest privately held company in America, with just under $20 billion in annual revenues and 70,000 employees working in more than 240 stores in Michigan, Ohio, Indiana, Illinois, Kentucky and Wisconsin.

A growing and profitable company that has been able to thrive against competition such as Walmart and Target could make for an attractive investment. Unfortunately for potential Meijer stock investors, there doesn’t not seem to be a Meijer stock IPO on the horizon.

Companies such as Meijer that have a strong family-run tradition are often immune to the potential benefits of stock market listing, because the drawbacks of ceding power to outside shareholders and Wall Street analysts are too great from their perspective.

Additionally, Meijer has faced past controversies ranging from their treatment of LGBTQ employees and even once firing a Christian employee for refusing to work on Sundays. While the company has made attempts to address some of these issues, it is unlikely that the leadership of the company would want to open themselves up to further scrutiny of their leadership style and additional media pressure in an era of ESG-focused investing.

Most importantly, perhaps, we have comments on the record from Meijer executives about the advantages they feel they receive from remaining privately held.

In addition, he said, the company’s private ownership has allowed it the flexibility to price competitively.

“We look at things with a long-term perspective,” Meijer said. “So when our margins are under pressure, we’re not going to buckle too quickly. We’re going to keep prices competitive, and live with what it does to the bottom line.”

While we have covered numerous grocery store chains that are privately held, hypermarkets such as Meijer are luckily more available as stocks.

The three most notable national chains that compete with Meijer are all available on Robinhood:

We will update this article if any news changes the outlook of Meijer ever considering a stock IPO–but don’t hold your breath.