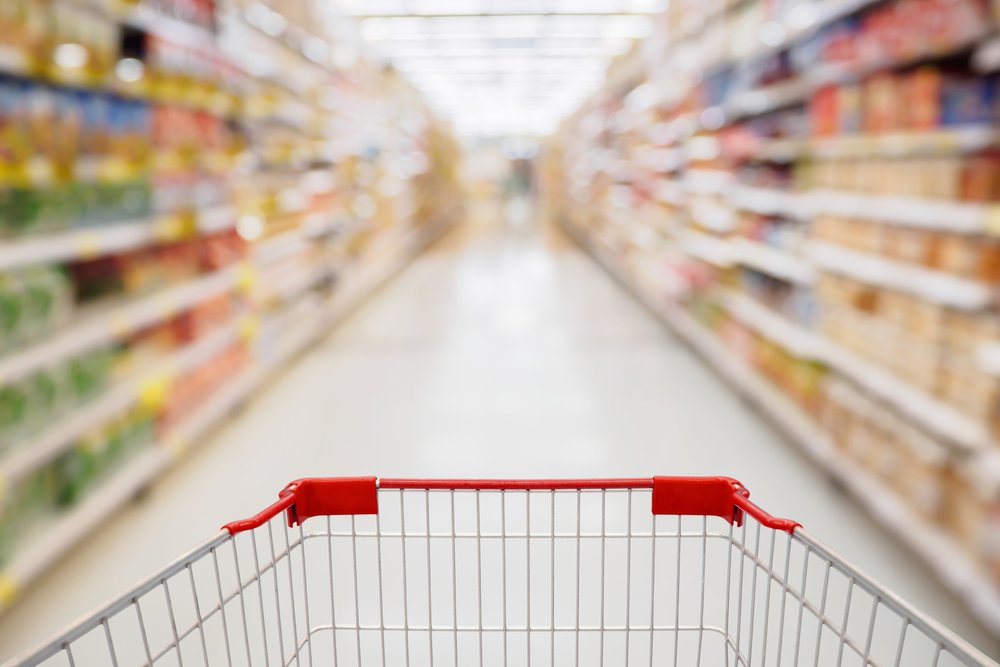 Quick summary: Trader Joe’s is not publicly traded. That means there is no Trader Joe’s stock. It is privately owned by a German family named the Albrechts.

People love to invest in companies that they also like to patronize. It’s not unreasonable to think a popular national grocery brand like Trader Joe’s would also be available as a publicly traded stock.

After all, many popular grocery store brands like Kroger’s and Costco are available on the public markets, as was Whole Foods, before it was acquired by Amazon.

In this case, Trader Joe’s is privately held. I’ll explain why you can’t invest in Trader Joe’s on Robinhood, and provide some examples of other grocery store chains that you can find on stock apps and brokerages.

Trader Joe’s is a privately held company. This means the company has private owners, as opposed to being listed as a stock on the public markets.

This means there is no stock (or stock ticker) for Trader Joe’s or any parent company. To understand why we need to dive into the company’s history, ownership and idiosyncratic management and business strategy.

Trader Joe’s is owned by a German family, the Albrechts. The two Albrecht brothers Theo and Karl, rose to prominence and wealth by taking their original corner grocery store named Aldi (short for Albrecht Discount) and transforming it to an international chain with more than 10,000 locations, according to Business Insider. Since expanding the Aldi brand into the US, it now has 1,900 American locations across 36 states.

In 1979 Theo Albrecht purchased Trader Joe’s, a relatively obscure US grocery store chain that was founded by Joe Coulombe in Pasadena, CA in 1967. The original store remains in operation as of 2021.

Under Albrecht’s ownership, Trader Joe’s expanded rapidly, particularly during the period of 1990 – 2001. It’s estimated that Trader Joe’s has 530 locations throughout the US. The stores typically are located in major metro areas, college towns and other high foot traffic locations.

For more information on Trader Joe’s, the family that runs the chain and the various parent companies that are involved in running both Aldi and Trader Joe’s, we recommend checking out this Business Insider article that provides the history and will bring you up to date.

Will Trader Joe’s Go Public in the Future?

You might be wondering in this age of SPAC deals and frequent IPOs, is there any chance that my favorite grocery chain will go public in the near future? In the case of Trader Joe’s all evidence points to “no.” While there has been some recent controversy among the heirs of the Albrecht fortune, this noise does not seem to be spilling over into the operations of either Aldi or Trader Joe’s.

Unlike many companies being brought forward in SPAC deals, Trader Joe’s, based on limited public information, seems to be exceedingly profitable. The Albrecht family, generally speaking, has a reputation for secrecy and does not seem to be particularly driven by either fame or the need for liquidity that an IPO would bring. In fact, the management and ownership of Trader Joe’s seem to enjoy wielding the power of private ownership, as in the case when they were able to quite easily blow off a dubious petition related to the international names of some of their products being deemed as culturally insensitive.

Much like the family that runs Chick-fil-A, it seems unlikely the Albrecht family would welcome the added attention and potential pressure from shareholders, Wall Street analysts and hedge funds, which would all be part of the process should they take Trader Joe’s public.

If anything changes or we hear rumors to the contrary we will update this article.

If you’re disappointed that Trader Joe’s is not available as a stock for you to invest in, here is a list of publicly traded grocery stores for your research list. Keep in mind that the fortunes of grocery stores below can be wildly divergent. Amazon-backed Whole Foods has a much different financial situation than Weis, while Costco has a very different business model than a typical retail grocery store.

None of the stocks listed below should be misconstrued as recommendations. Do your own research before investing your money.

For reference, here are some notable major grocery chains that are not available as stocks, because, like Trader Joe’s they are privately owned.

And there you have a recap on Trader Joe’s and grocery store chains that could be potential investments.