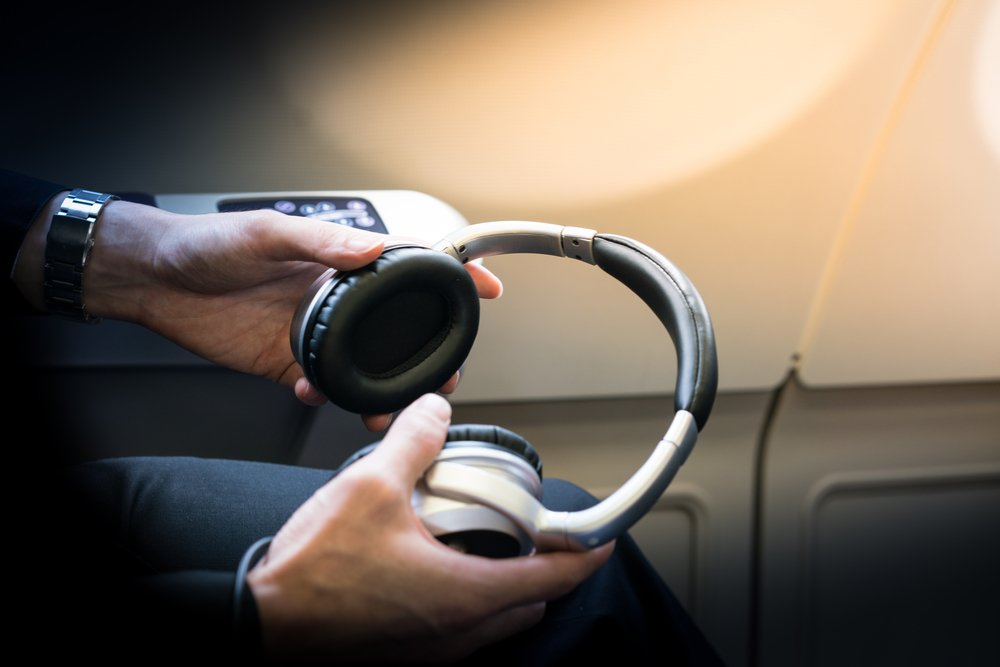 It’s not often that a major consumer electronics brand with billions in revenue remains uninvestable by the stock trading public, but that is what you have with Bose, the 124th largest privately held company according to Forbes.

The company had a visionary and somewhat quirky founder, which ultimately impacted its future as a company when he decided to donate his shares to the Massachusetts Institute of Technology, all but ensuring Bose will never become a public stock. That means there is no Bose stock symbol to find on Robinhood or any other broker.

Below we briefly review the company history of Bose, its financial position, the prospects of a a future Bose stock IPO and some publicly traded alternatives for investors interested in other audio-related stocks.

Bose was founded in Massachusetts in 1964 by Amar G. Bose, who was motivated to improve upon what he viewed as the lackluster performance of commercially available stereo systems at the time. Coming from an academic background, Bose had developed very particular and unusual ideas about sound quality and his initial products were met with skepticism and were not successful. However, by 1968 Bose had hit on a major commercial success with the Bose 901 multi speaker system, a product that would help drive the company’s significant growth through the 1970s. The Bose 901 product was so successful that it remained a mainstay for the company until 2016.

Since its start with home surround sound speaker systems, Bose has expanded its product line in many different directions. Bose speaker systems were added to cars in the early 1990s and it continues to have many automotive partnerships. Another major growth driver has been the headphone market, with the Bose QuietComfort series, which was an innovator in noise cancelling headphones, increasingly popular with air travelers.

The company has continued to expand and iterate on its home audio and video systems, as well as produce commercial sound system products for businesses. Bose also aggressively opened retail locations globally starting in the 1990s, but has since dramatically scaled back its retail store presence.

Today, according to Forbes, the company has revenues of $3.6 billion, has more than 7,000 employees and manufacturing facilities in its home base of Massachusetts as well as Mexico, China and Malaysia.

Perhaps most importantly for the company’s profitability, Bose has a series of patents and trademarks that it enforces aggressively and is known as a litigious company in protecting its IP. Many Bose products have a distinctive look and have at times become iconic, particularly the Bose Wave Radio Alarm Clock which was a major hit in the 1990s.

Why There is No Bose Stock Symbol

Unlike many consumer companies that have major success, Bose has never had an initial public offering and made its stock publicly available. It’s likely that the company’s founder, Amar Bose, had such strong feelings about the company’s products that he did not want to risk outside investor pressure compromising his vision for the company.

Bose himself described his misgivings with taking the company public in a 1998 interview with Automobile Magazine as follows:

Going public is analogous to having a chess match in which you tell one side that you must take the maximum number of players from the board on each move. And then the person must engage in totally short-term thinking. “How do I maximize my income,” which is the number of the players, “on the next move only?” He’s not thinking a move ahead or a move beyond that. And that’s almost a certain formula for getting wiped out on the chess board.

I saw similar things in public companies with huge corporations spending so much effort and time keeping up public relations and the image instead of working on the object, doing the R&D. I’m not criticizing, because they’re trying to do what they think the stockholders or the market would like to see. But that’s not exactly what I wanted to do. For me, maintaining the private corporation was essential. And when we got around to the OEM (original-equipment manufacturer) part of it, that would never have been possible had we been a public company, because that year the Federal Reserve raised interest rates to 22 percent. We spent $15 million doing that first car, with no promise of a return. The market wouldn’t have gone for this, and the banks didn’t like it. But this was the research that would lead us to the GM project.

What are the Chances of a Future Bose Stock IPO?

Not only did Dr. Bose not want to take his company public in his lifetime of running the company, he made a critical decision that would likely keep Bose private forever when in 2011 he donated his majority ownership stake to MIT, one of the wealthiest higher education institutions in the world. MIT continues to receive income from the shares of Bose it inherited and is restricted from selling its shares under the terms of the agreement, according to the New York Times.

Beyond the unusual gift and structure of the terms with MIT, Bose remains an extremely successful privately run company. According to a Forbes list, it is the 124th largest privately held company in America in 2021. While Bose is rather secretive about its financials, it is safe to assume the company has a high level of profitability due to the aforementioned patents and trademarks that it vigorously enforces, as well as the pricing power the company maintains as a high-end audio equipment maker.

For all of those reasons, a Bose stock IPO is highly unlikely both in the near and distant future.

There are relatively few speaker company stocks that match Bose’s brand recognition and diversification, but there are some interesting options in the space:

Neither of the above stock alternatives is a perfect replacement for Bose, which shows you just how unique the Bose business is and why it’s unfortunate that Robinhood investors can’t access the company as a stock investment.