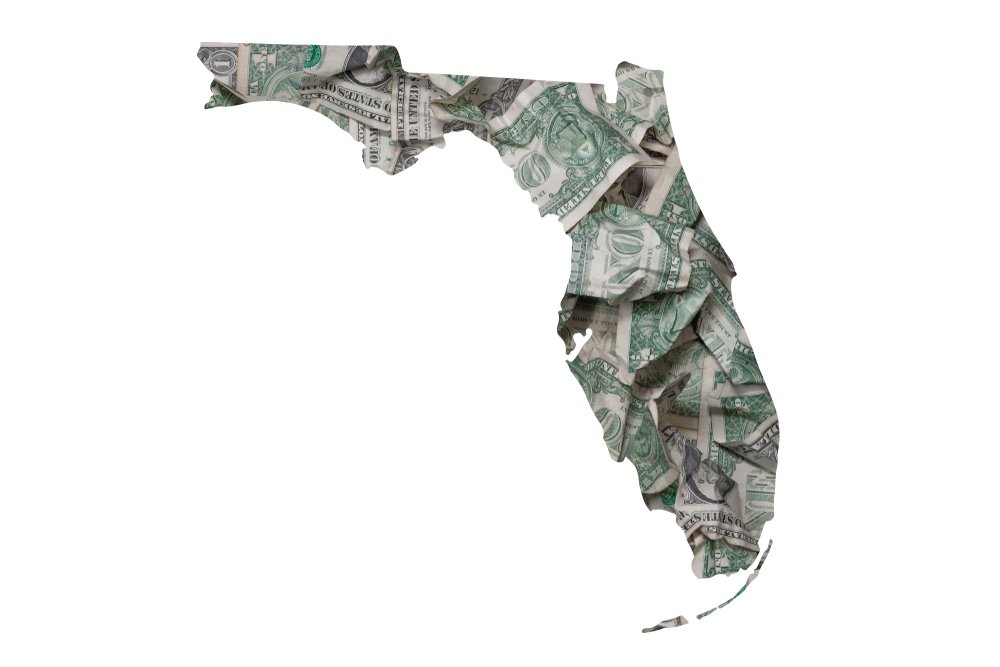 Quick summary: Disney has a long history as a dividend stock, but completely cut the dividend in 2020 as a result of the pandemic. However, with new investment priorities such as Disney+, it’s not clear that Disney will restore its dividend even as things get back to normal.

Disney was formerly a common staple in a dividend portfolio. Their dividend dates back to 1962. After an interruption, the company paid a consistent dividend from the 1980s to 2019.

The company was able to pay a consistent dividend due to its consistent profitability, world-class intellectual property and diversified business assets ranging from theme parks, movie studios and assets such as the ABC network and ESPN.

The dividend yield was never particularly high, but did grow steadily throughout much of the 2010s, hitting a high point in terms of yield of 1.6% in 2018, according to StreetInsider.

However, Disney was one of a number of companies that suspended its dividend in 2020 as a result of extreme uncertainty in the wake of the pandemic that dramatically impacted its theme park, movie production and vacation cruise business lines in particular.

However, those expecting a rapid restoration of Disney’s dividend may be disappointed as there are more factors at play than simply the return of economic normalcy that will likely restore Disney’s legacy business lines to profitability.

Disney has recently made a big push into online streaming through its Disney+ platform. In order to sustain success in the streaming business, Disney will need to invest heavily into content creation in a sustained manner to compete with the likes of Netflix, Amazon and the increasing number of network streaming platforms competing for consumers attention and wallet share.

Furthermore, activist investor Daniel Loeb of Third Point Capital has been leading the push for Disney to refocus its business on streaming, hoping the stock will achieve a similar valuation as other notable streaming stocks such as Netflix, and has suggested that the dividend may need to be a long-term sacrifice in achieving dominance in this area.

Below we answer the most common questions related to Disney’s dividend policy taken from Disney executives, notable news reports, dividend investors and other sources of credible commentary.

Why did Disney cut its dividend in 2020?

Disney was in some ways uniquely impacted by the disruption of early 2020. Its theme park, cruise line and even movie studio businesses ground to a halt amid national shutdowns. In the early days, uncertainty was extremely high and as a result Disney, among many other companies, cut its dividend to preserve cash and ensure the survival of the company, according to Investopedia.

Early on, the company’s executives were vocal about the desire to restore the dividend, with Disney CFO Christine McCarthy stating, “Longer-term, we do anticipate that both dividends and share repurchases will remain a part of our capital allocation strategy.”

What have Disney’s executives said about restoring its dividend?

More recently, Disney CEO Bob Chapek was asked about plans to restore the dividend at an investor conference in 2021. His answer was illuminating and does not bode well for those hoping for a quick return of the dividend. The Motley Fool reported his answer as follows:

I think what we’re going to do is, number one, our clear priority, and the Board agrees with management, that the clear priority is funding our new growth businesses that we’ve got. But once we get to a point where, again, our cash flow is funding that, handling some of the debt that we’ve got, then everyone agrees that it would be a great thing to reinstate that dividend and do share buybacks. But that’s sort of in the distant future.

It seems like if there was any chance of Disney’s dividend coming back in 2022, Chapek would not have used the term “distant future” in his comment. The reference to “growth businesses” likely refers in large part to Disney+ and related streaming investments, such as Hulu and ESPN+.

The Motley Fool article goes on to note that Disney’s total dividend payout of $2.9 billion in 2019 was close to its total cash generated in the first 9 months of 2021. There is clearly a hesitation to think about reinstating the dividend until Disney’s diverse business lines are firing on all cylinders.

The good news for investors is that Disney reported a strong recent quarter, and management clearly wants to reinstate the dividend at some point in the future. The question is a matter of when, and not if.

How does Disney+ impact Disney’s dividend?

Disney+ is a major growth driver of Disney’s business going forward. The company has prioritized this part of the business and is willing to invest significant sums in both original content production, leveraging its best-in-class IP, as well as dramatically expanding the service into a planned 160 markets by the end of the year. In order to fund this aggressive expansion, it’s clear both legacy parts of the business and its dividend have been de-prioritized.

This rationale of investing in Disney+ at the expense of its dividend was originally put forward by activist investor Daniel Loeb of Third Point Capital, who became a large shareholder of the company. Loeb released a public letter recommending that Disney suspend its dividend and use the money to fund original content for the Disney+ platform.

Loeb’s comments were quoted in CNBC as follows:

“By reallocating a dividend of a few dollars per share, Disney could more than double its Disney+ original content budget. The ability to drive subscriber growth, reduce churn, and increase pricing present the opportunity to create tens of billions of dollars in incremental value for Disney shareholders in short order, and hundreds of billions once the platform reaches larger scale.”

While it took some time to see if Disney’s management team would act on the advice, it seems clear today that the company has decided to follow Loeb’s suggestions. Consider that after Loeb’s letter was published in October 2020:

Even as Loeb has since cut his stake in Disney by more than half, it’s clear his strategic thinking has greatly influenced the company’s plans moving forward.

What do dividend investors say about Disney’s plans?

Reviewing comments from prominent dividend investors, there seems to be two main reactions to Disney’s ongoing suspended dividend. One has been to sell the stock and look for other dividend opportunities. The other is to wait it out, as many investors still view Disney as a world-class company and feel it is only a matter of time before the dividend is restored.

In the former camp, Jason Fieber from Dividends & Income decided to sell Disney and replace the holding with Comcast after reading Bob Chapek’s comments listed above.

On the other hand, The Dividend Guy has decided to keep Disney as part of his US portfolio, seemingly willing to wait until the dividend is restored, according to his March 2021 portfolio update.

It seems clear there is no wrong answer to whether or not you hold Disney as a long-term dividend investor. If you still believe in the company and its growth strategy, it may make sense to hold on and wait for the dividend to come back, even if that doesn’t happen this year. On the other hand, if receiving dividend income today is more important, there are plenty of other companies with growing dividend yields to choose from.

Based on all of our research though, hoping for a quick dividend reinstatement from Disney seems unlikely.