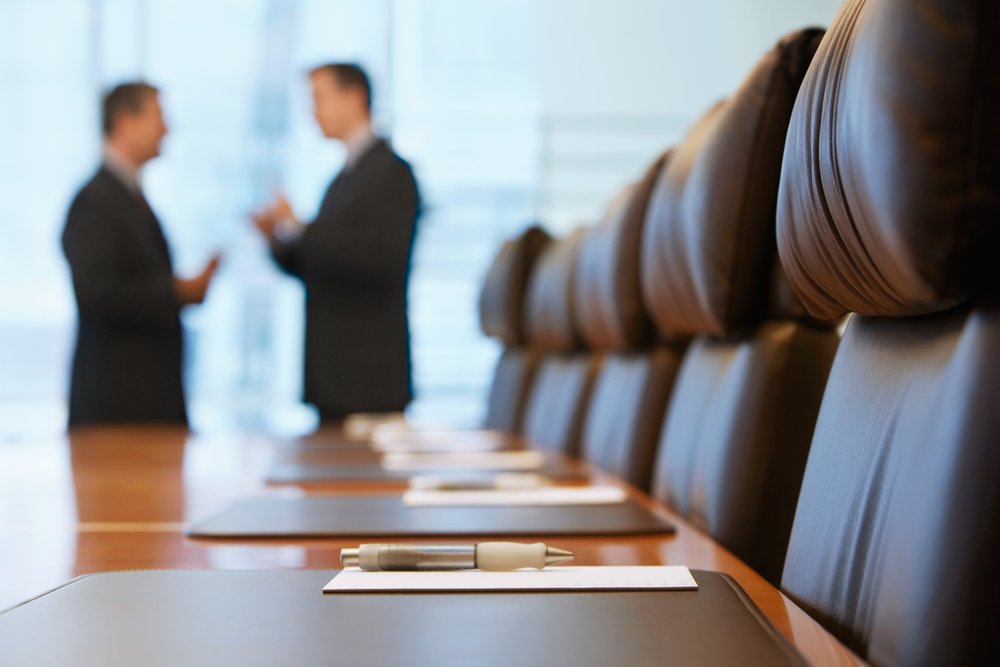 Quick Summary: Deloitte is a privately held company with a unique ownership structure. That means there is no Deloitte stock or stock symbol to search for on Robinhood. Due to this structure and the nature of the firm’s business, it is unlikely we will see a Deloitte IPO in the future.

Deloitte Touche Tohmatsu Limited, commonly referred to and branded as “Deloitte,” is a privately held company. That means there is no Deloitte stock available to trade on public markets. Deloitte is part of the “Big Four” accounting firms alongside Ernst & Young, KPMG and PwC. In addition to accounting and auditing, Deloitte provides clients with a range of consulting services across corporate finance, technology, risk, tax and legal services.

Deloitte has a unique ownership structure that would it make it particularly unwieldy fo it to become a public company. The parent company, DTTL, is a privately held company incorporated in the UK from 2010, after many years previously operating under an even more obscure Swiss “verein” structure.

Within each market that it operates, Deloitte has separately formed companies that comply with local laws and regulations. This structure is in part designed to shield Deloitte’s parent organization from cross-border liability.

As a result of this highly complex structure and Deloitte’s many sensitive business lines and controversies over the years, it is unlikely Deloitte will ever be a good fit for the stock market. Investors interested in this space are better off looking for other consulting firms that are already publicly traded (see our list at the end of this article).

The organization that become Deloitte was founded in London in 1845 by William Welch Deloitte and expanded to the US in 1880. Deloitte was the first person to be appointed an independent auditor of a public company, The Great Western Railroad. Deloitte opened its first official foreign branch office on Wall Street in 1890.

After a series of mergers between similar and competing firms throughout the 1900s, Deloitte & Touche was formed in 1989. Some of the partners involved with the current firms who rejected the merger between Deloitte Haskins & Sells and Touche & Ross went their own way and eventually formed what would become PriceWaterhouseCoopers (PwC). The firm that became today’s Deloitte would continue to make mergers and acquisitions through the 1990s and 2000s, including Arthur Andersen’s UK practice, BearingPoint and Monitor Group among many others.

Deloitte is a large organization operating in more than 100 countries with 330,000 employees, according to Forbes. As such, it is perhaps unsurprising that the organization has faced its share of controversies. Some of these recent controversies include involvement in Malaysia 1MDB scandal and legal proceedings related to HP’s acquisition of Autonomy.

Due to unique nature of ownership structure, a future Deloitte IPO is highly unlikely. It is not a coincidence that all of the Big Four accounting firms are privately held and not available as stocks.

Due to Deloitte’s numerous business lines and willingness to consult with controversial businesses and governments around the world, Deloitte would be vulnerable to a broader set of liabilities and standards as a public company that could increase its chances of lawsuits impacting the larger parent organization, DTTL. It would also likely not welcome the scrutiny of outside investors pressuring the firm to avoid lucrative areas of business that may be unpalatable to ESG-centric investors.

Like many other successful privately held businesses we have profiled, Deloitte appears to have little need for outside investment to fund its growth. The amount of control the organization and its highly compensated partners would have to give up in order to go public makes it seem unlikely we will ever see a Deloitte stock IPO.

While Deloitte and its Big Four peers are somewhat unique in the position they hold, there are many other consultant firms that are public stocks. Each one of the below have their own unique focus areas and specific risk profile, so be sure to do your own research before deciding to invest in any of these companies.